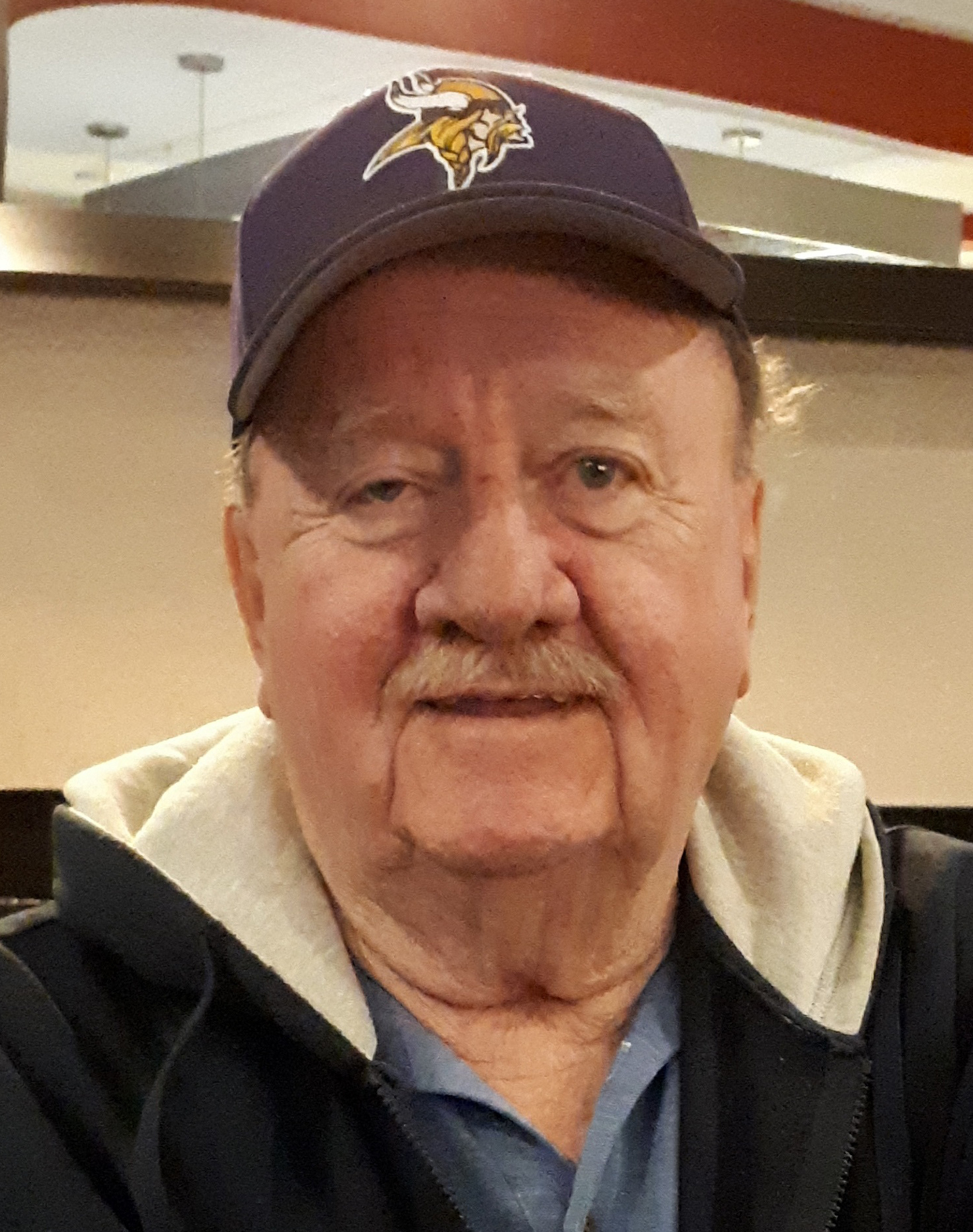 Dad was born in Morris, Manitoba to Henry and Katherine Warkentine on January 19, 1936. Dad spent his early years in Giroux, MB., working on the family farm.

Dad will be missed by his grandchildren: Scott (Megan), Ashley (Thomas), Jared (Tasha), Riley, Kaelee, Makenna, Ryder and step-grandchildren Forester and Hunter. He will also be missed by great-grandchildren Quintin, Madeline, Zoe and George. Brother Pete Warkentine and sister Mary Plett and numerous nieces and nephews.

Many thanks to the staff at Greendale Supportive Housing and Bethesda Regional Health Centre for the care they gave to Dad in his final months and days.