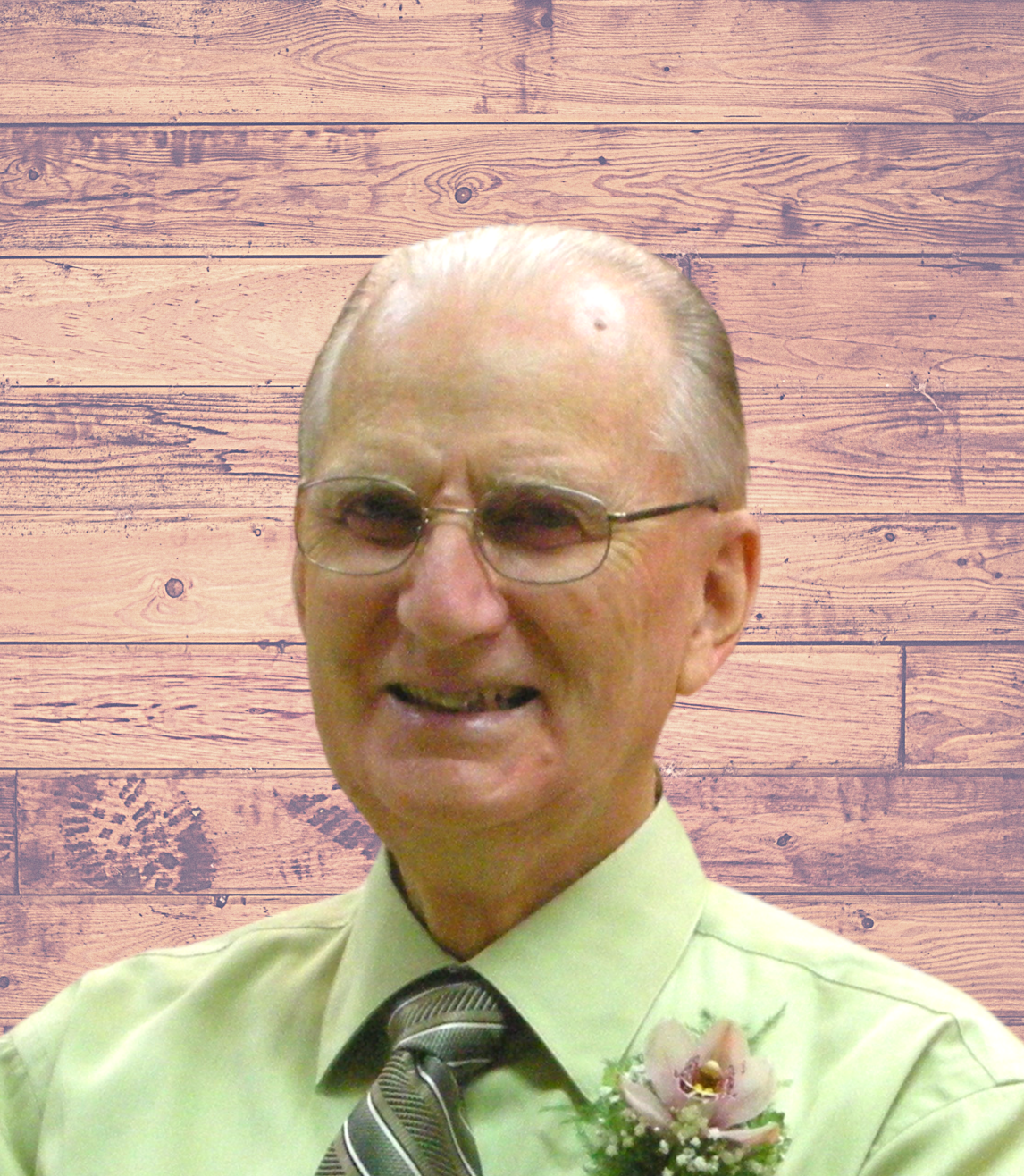 Edgar Thomas Olney was born October 23, 1923 to Edgar and Gertrude Olney at Prince Albert, SK and he passed away at Bethania Personal Care Home in Winnipeg, MB on October 13, 2021 at the age of 97.

He was predeceased by his parents, four siblings and his wife Mabel.

Edgar was the last of five children and grew up in the town of Henribourg, SK. He joined the Royal Canadian Air Force at the age of nineteen and served in Canada for three years as an airplane mechanic.  During his time in the Air Force, he decided to attend a local church on Mother’s Day in 1944, where he accepted Jesus as his Saviour.

When the war was over, he went to Briercrest Bible Institute in Caronport, SK where he met Mabel Eileen Eby.  They were married May 14, 1949 and immediately left for Quebec to do mission work for the summer.

In the early 1950’s, Edgar pastored two churches: one near Birch Hills, SK and one at Kipling, SK.  During those years of pastoring, he started training in the art of piano tuning.  In 1953, the family moved to Briercrest Bible Institute and served there for 8 years.  In 1960, they moved to Saskatoon, SK where Edgar began a full-time career as a piano tuner and technician.  After about one year in Saskatoon, the family moved to Kitchener, ON, where Mabel's family lived, so Edgar could continue his career.  He built up a very successful business as the prominent piano tuner in that area of Ontario, doing all the major concert work as well as private tunings in homes, schools and churches.

After fifteen years, Edgar felt called back into the ministry, so they moved to Lac La Biche, AB in 1976 to pastor and then later to Medicine Hat, AB.  Once he felt his work was done at the church, he resigned and then they moved to Regina in 1984, where he resumed his piano tuning business for 6 years.  They moved on to Winnipeg in 1990 to live near Leo and Donna.

In Winnipeg, they attended East Kildonan Baptist Church where Edgar had a very fruitful ministry for many years, especially with the seniors and in the area of music.  During these years, Edgar also served as one of the pastors who preached in the chapel services at Bethania Personal Care Home.  He loved to preach and to sing.  Mabel would join him to play the piano so they could provide special music – Edgar sang solos and they sang duets together.

Two months after Mabel passed in 2012, Edgar had a major heart attack that almost took his life.  He had a triple bypass and recovered nicely from that, but a lack of oxygen during the surgery, when the doctors thought they would lose him, left him with the beginning stages of dementia.  Over the years since then, the disease progressed until he couldn’t live on his own anymore, and he moved into Bethania Personal Care Home.

Edgar was a man of prayer and on October 13th, just 10 days before his 98th birthday, the Lord graciously answered his last prayer – “Lord, take me home.”  He died peacefully in his bed and is now at peace in heaven.

A private funeral will be held at Rowandale Baptist Church on Saturday, October 23rd.  The service will be live-streamed at 11:00 a.m. and will also be available to view afterwards; the link for both will be found at rowandale.ca.