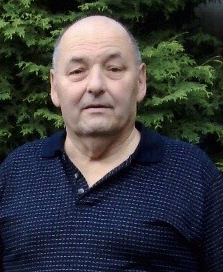 It is with deep sorrow that we announce the passing of Guy Desmarais on  Friday, April 1, 2022, at St. Pierre Hospital at the age of 77.

He was a good father and there is nothing he would not have done for his children, grandchildren and great grandson as he loved them all. He loved socializing with family and friends and talk about sports especially his favourite team the Quebec Nordiques.

The family would like to thank St. Pierre EMS and St. Pierre Hospital staff who went above and beyond to care for dad.

No funeral or memorial service is being planned.

The family will be notifying loved ones in the future when a private burial will take place.