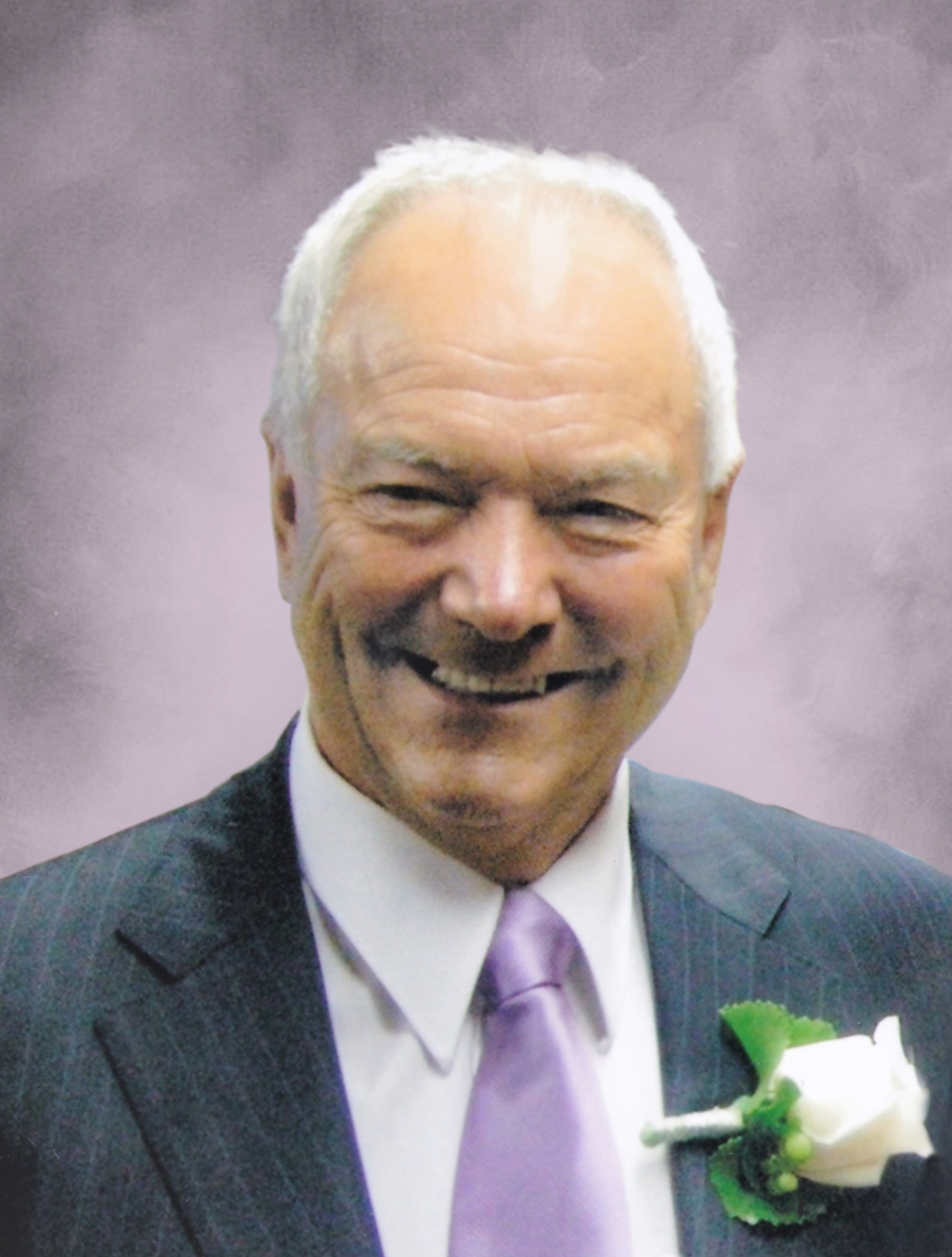 Edward (Ed) Hildebrand passed away suddenly of cardiac arrest on Thursday, November 21, 2019, in Minneapolis on a return trip from Florida. He lived 72 wonderful years and leaves behind to cherish his memory his wife Jessie of 50 years, his son Jeremy (wife Rita) and grandchildren Izabel, Daniela and Raphael, his daughter Jenn (Aravind) and granddaughter Tianna, and daughter Elizabeth (husband Renzie) and grandchildren Addison and Micah.  He is also survived by 3 brothers, Victor (Ruth-Ann), Arnold (Joanne), and Roy (Lynne) and 4 sisters, Violet (Ron Koop), Lydia (Menno Plett), Elnora (Edwin Wiebe), and Sharon (Bill Rambo) and brother-in-law Stan Doerksen.  Ed was predeceased by his parents, John and Elsie, a brother Johnny and a sister Julia.

Ed was born in the Concordia Hospital in Winnipeg on August 23, 1947.  He grew up in Landmark, Manitoba attending Landmark Elementary and the new Landmark Collegiate.  The Hildebrand family attended the Prairie Rose EMC Church.  Ed was a natural athlete, playing basketball, baseball and football; Ed grew up on skates and played many seasons as a centre for various Landmark hockey teams. In 1964, Ed attended the Manitoba Teachers’ College and began a teaching career in 1965, first in Grunthal where he met his bride-to-be, Jessie Braun. They were married in July 1969.  Later, Ed and Jess moved to Winnipeg for his studies at the University of Manitoba where he obtained his BSc and BEd degrees majoring in mathematics.   This was followed by teaching in St. Pierre, where their first-born son Jeremy was born, followed by another teaching position in Niverville.

In 1975, the family moved to Flin Flon for a teaching position, living there until 1989. Daughters Jennie and Elizabeth were born there.  Ed was always an avid golfer; it was at the Flin Flon Golf Club where he really honed his skills and became Club Champion on multiple occasions.  It was also in the lakes near Flin Flon that Ed learned the differences between Jack Fish and Pickerel. Ed bought a boat and enjoyed many fishing outings with Jessie and their children. Curling became the winter sport for Ed and Jess and he organized a curling league later when they lived in Landmark.  Ed and Jess also enjoyed cycling and cross-country skiing and made numerous trips to Birds Hill Park for these activities.  His golfing enthusiasm was legendary with many rounds at Falcon Lake, Clear Lake, Hecla, Detroit Lakes, Lorette, and later to the sunny south for winter golfing.  Ed and Jess also were part of a bridge group and he would always come to a family-gathering with a deck of cards.

In about 1981, Ed and Jess became very interested in the charismatic church movement, and Ed resigned from teaching in Flin Flon to lead the Messiah Christian Fellowship and an associated private school.  In 1989, the family moved to Ed’s roots in Landmark for a teaching position at his alma mater, the Landmark Collegiate.  Ed retired from teaching in 2002 and, together with Jess, took on the pastoral leadership of the Seine River Church in Lorette.  Ed retired from pastoral duties at the end of 2018. While in Lorette, Ed (and sometimes Jess) were sent on a number of trips by their church, and by the LifeLinks organization to Uganda, Kenya, Rwanda and Fiji, among other countries, for mission work, nurturing and teaching new church leaders.  Another trip to Uganda had been scheduled for December of this year with Ed to be the guest speaker at a graduation ceremony of a large number of church leaders.

Although Ed endured a number of challenges to his health in the past two years, he was not deterred from enjoying each activity that he loved, including a golfing trip to Florida and a visit to his brother in Indiana, in the days just preceding his sudden departure.  Ed will be remembered as a faithful servant of the most Holy God exhorting, speaking, encouraging and counseling all who sought his wisdom.  Ed was a loving and caring husband, father and grandfather, a gracious compassionate and unselfish Pastor, and a witty and humorous teacher.

Ed was loved by all far and wide and will be greatly missed until we meet again.

To join in the Celebration of Life via livestream please click the link provided www.prairierose.ca/stream.

Donations in lieu of flowers are preferred and can be made to Teen Challenge (www.teenchallenge.mb.ca).

Share Your Memory of
Edward
Upload Your Memory View All Memories
Be the first to upload a memory!