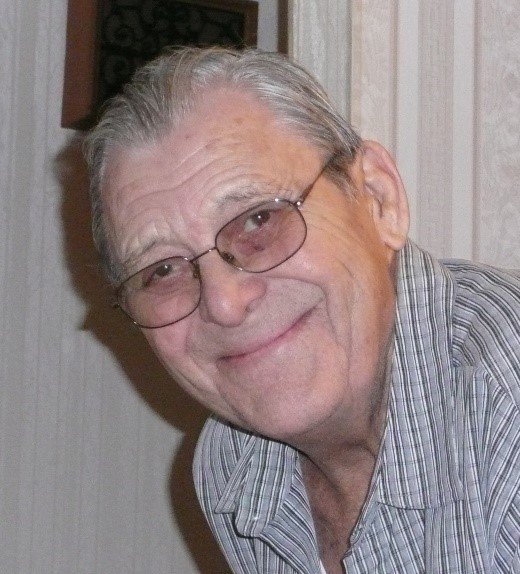 In 1947, the family emigrated to Paraguay with the help of the Mennonite Central Committee. They settled in Lichtenau, in the Neuland Colony.

Peter and Susanna were born in the same colony in Russia, but arrived in Paraguay at different times and ended up living with one neighbour between them. They began to take notice each other in 1950 and on October 9, 1954, they were married after a 6 week engagement.  The whole village participated and contributed to the celebration.

Their first son Peter was born almost one year later, then Hans (John) and then their small family emigrated to Canada in 1958. Betty was born a few months after their arrival in Manitoba, followed by Albert, Harold, and Irene. Canada held much more promise for the family than Paraguay did.

Their first home in Canada was on McKay Avenue. They later moved to Oakland Avenue and then to a farm near Oakbank, Manitoba. Peter worked for the owner of the farm, training and caring for the horses while Susanna cared for their children and home. Eventually, they were able to purchase their own farm on McGregor Farm Road, which they felt was ideal for raising their family.

Susanna cared for the children, the home, the garden and the livestock, while Peter often worked off of the farm. The family was very involved in Springfield Heights Mennonite Church and as the congregation grew, they built a new church (Douglas Mennonite) and Peter and Susanna transferred there, where they continued to worship until ill health made it too difficult for them to attend.

Peter was so proud of his large family legacy of 6 children, 13 grandchildren and 21 great-grandchildren. Dad's favourite times were when the whole family came to visit and the house was full and noisy and filled with laughter and love.

The funeral service will be held on Tuesday, January 7, 2020 at 11:00 a.m. at Douglas Mennonite Church, 1517 Rothesay Street, Winnipeg, MB, with viewing at the church prior to the service. Interment will follow at Glen Eden Cemetery, Winnipeg, MB.

Donations in memory of Peter may be made to Heart & Stroke Foundation or CancerCare Manitoba.