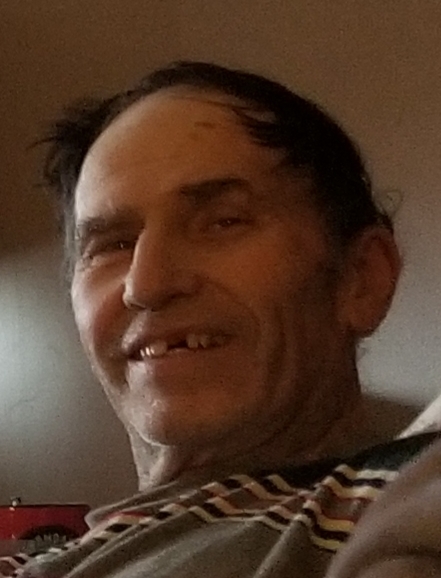 Phil was the youngest of five children. Raised on a dairy farm in Ste. Anne, Manitoba. At the age of 17 he met Claudette, whom shortly after became the love of his life. They were married on September 25th, 1971 in Otterburne, Manitoba. They moved to Winnipeg where Phil worked many jobs but was never satisfied.

In September of 1972, they welcomed their first and only daughter Colette. Ten months later, they purchased the dairy farm from his parents. Phil was able to move back to his childhood home and do what he loved, farming.

They welcomed their first son, Leonard, shortly after the move and we're blessed with two more sons Pierre and David.

Seven months after the birth of the youngest son, he lost his right arm in a farming accident. This only made him work harder to provide for his family. After eight years, he decided he needed a change and stopped farming. This is when he entered into road construction. As with farming, Phil flourished in the industry. Phil's machine of choice was the dozer, but he could run them all. But on the dozer, Phil did with one arm, what most can't do with two.

Phil's favourite pastimes were going to the auction sales, pulling the kids on the tube behind the snowmobile, swimming at the beach, camping, riding bike, hunting tigers and bears with Ian and beating the grandkids at basketball.

On his days off and after retirement he spent his mornings at McDonald's with numerous friends, lunches at Costco and of course auction sales.

He was predeceased by his parents, father-in-law Ernest Nicolas, brothers: Edouard and Louis; sisters-in-law Denise and Noela and nephew Guy.

The funeral service will be held on Sunday, January 19, 2020, at 2:00 p.m. at Birchwood Funeral Chapel, Steinbach, MB., with reception to follow.

If friends so desire, in lieu of flowers, contributions may be made to assist the family with funeral expenses.  (please make cheques payable to Birchwood Funeral Chapel)