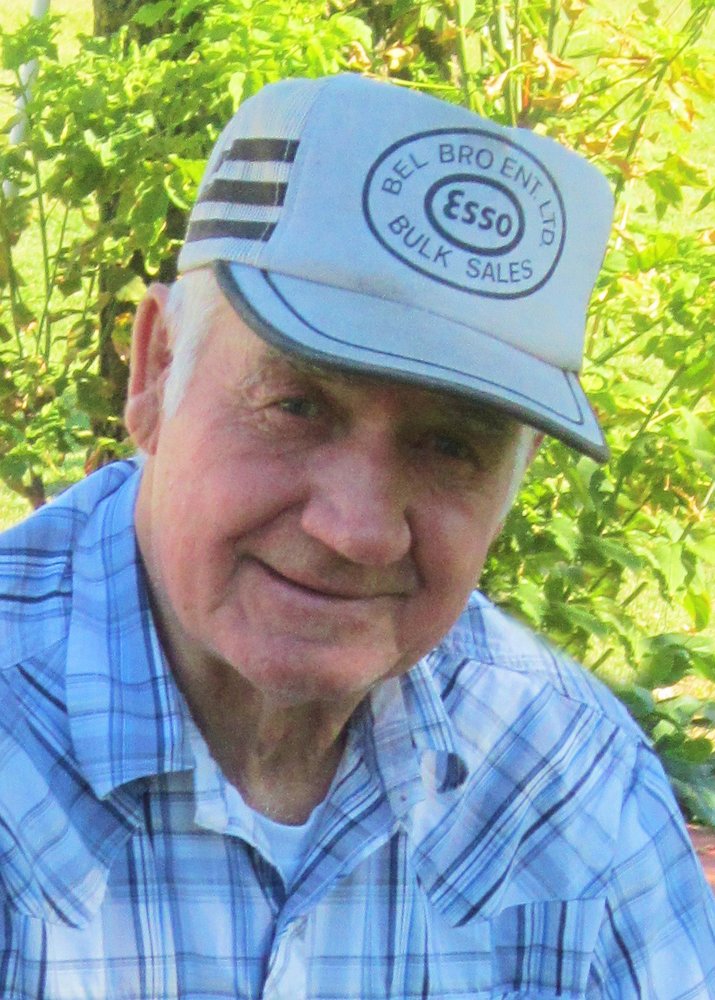 With his wife, daughters, sister and sister-in-law by his side, Peter slipped to his eternal rest on Tuesday, February 4th, 2020.

He was the son of Matthew Shewchuk and Katherine Wyryha.  Besides his wife of 56 years, Celine (Preteau), he leaves three daughters he was really proud of: Delores and her children, Demitra, Collette and Sofia; Jacqueline and her daughter, Kara (Richard Catellier); Michelle (Chris King) and their son Corbyn.  He also leaves one sister, Jean Dziedzic, and a brother, Michael (Denise), sisters- and brothers-in-law, Rene Preteau (Betty), Georgette (Richard Tétrault), Yolande (Jack Delorme), and Wilma Preteau.

We would like to sincerely thank, from the bottom of our hearts and from each and every one of us, the staff and doctors at the De Salaberry District Health Centre, for the excellent care he received during his two-and-a-half year stay there.