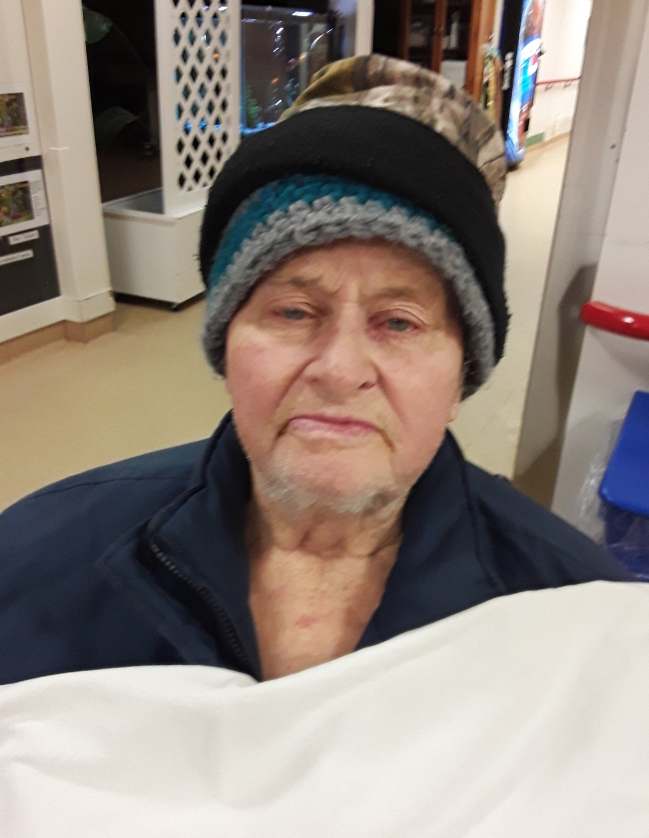 He is survived by one sister, two brothers and their families.

Daniel was predeceased by his parents Peter and Maria Doerksen, one brother-in-law and one great-nephew.

He lived on the family farm most of his life except for the last 9 years when he lived at Greendale Estate in Grunthal and the last two weeks when he lived at the Grunthal Menno Home.  Daniel was a hard worker--farming and working construction.  He also worked odd jobs in his latter years.

He was baptized upon confession of his faith on March 5, 2020.

As per Daniel's wishes, a private family funeral will be held at Birchwood Funeral Chapel, with burial following at the Silberfeld Cemetery in Landmark, MB.