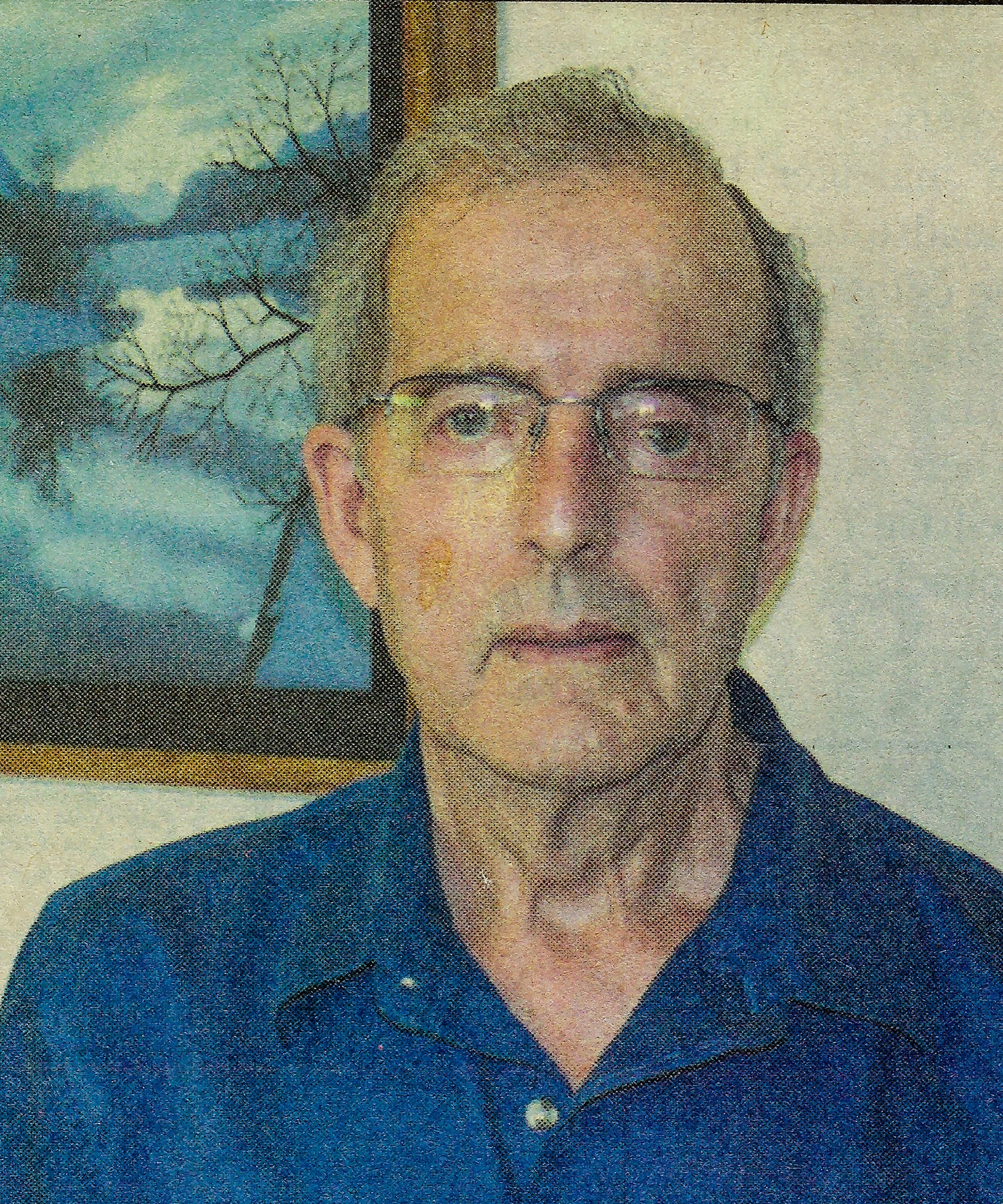 It is with great sadness that the family of Gilles (Gil) Saindon announces his passing on Wednesday, May 6th, 2020, at the Villa Youville, in Ste. Anne, MB, at the age of 82 years. Gilles will be remembered by his wife of 62 Years, Bernice (nee Hupe), and children Bob (Cathy), Marc (Elaine), Don (Gloria), and Michelle (Wilf). Gilles will also be fondly remembered by his 10 grandchildren, Kyle (Brandy), Stephane (Dana), Matthew (Hailey), Dylan, Braden (Celeste), Brett, Caitlin (Stephen Trias), Christopher, Abbey, and Gracie. Gilles leaves to mourn one sister Edith Saindon. He was predeceased by his parents Felix and Eugenie Saindon, brothers Eugene, Henri, Marcel, Charles-Auguste, and sister Lucie.

Also left to mourn are many nephews and nieces, and in particular Claude Saindon, who shared the same passion for family genealogy and spent countless hours/days discussing family relationships and even made the trek to a large family reunion in Halifax. Being members of the “Association of North American Saindons”, they often contributed research materials towards the family history.

Dad was born in Richer, Manitoba, on August 7th, 1937. Having spent all of his childhood and early adulthood in ‘Thibaultville’, he met the love of his life Bernice. Dad was a loving and devout husband and father. They were married May 24, 1958, and would have celebrated 62 years later this month. They later settled in St. Vital, Winnipeg, for job opportunities. During their time in Winnipeg they welcomed their sons Bob, Marc and Don, and then decided country living was a better option.  Dad built a house back in his home town of Richer to be closer to extended family and welcomed their daughter, Michelle.

Gilles was very dedicated to the community, church and above all, his family. He spent many hours volunteering his time in helping his neighbors, community projects and organizing the first Boy Scout troop of Richer. Dad was a charter member of the Ste. Anne and Richer Knights of Columbus organizations. Dad worked for then North Star Oil (which was bought out by Shell Oil) as an industrial painter and continued his trade into residential painting as well. In the late 70’s, dad was elected as a trustee for the Seine River School Division, where he worked tirelessly to ensure quality English and French education within the division, for three terms. He was a very strong man, not only physically, but  built of character, personal conviction and work ethic. Dad had to overcome physical disabilities which he met head on with absolute courage, never letting that stand in his way. Dad never finished high school, which left a huge void in his life, and  he often professed, ‘knowledge is strength, wasted if not shared…’ Dad decided to return to class and obtain his high school diploma at the age of 72. We could not have been prouder of him! Proud of his heritage, dad wore the metis colors and could educate anyone who asked about the family history and their metis involvement.  Always ready to laugh to the point of losing his breath and a good round of cards, many times demanding for…’des meilleurs!’

According to his wishes, cremation has taken place and a private family graveside service will be held.

Due to COVID-19 limitations, a celebration of Gil’s life will be annouced at a later date.

The family wishes to extend our gratitude to the Villa Youville staff for the wonderful care provided to Gilles. We are very grateful to Sister Irene Rioux, who always greeted Gilles with a kind word and a smile, and ensured his spiritual needs were met.

In remembrance, donations can be made in Gilles’ name to The Villa Youville Inc., 15 Charriere Rd., Ste. Anne, MB, R5H 1C9.