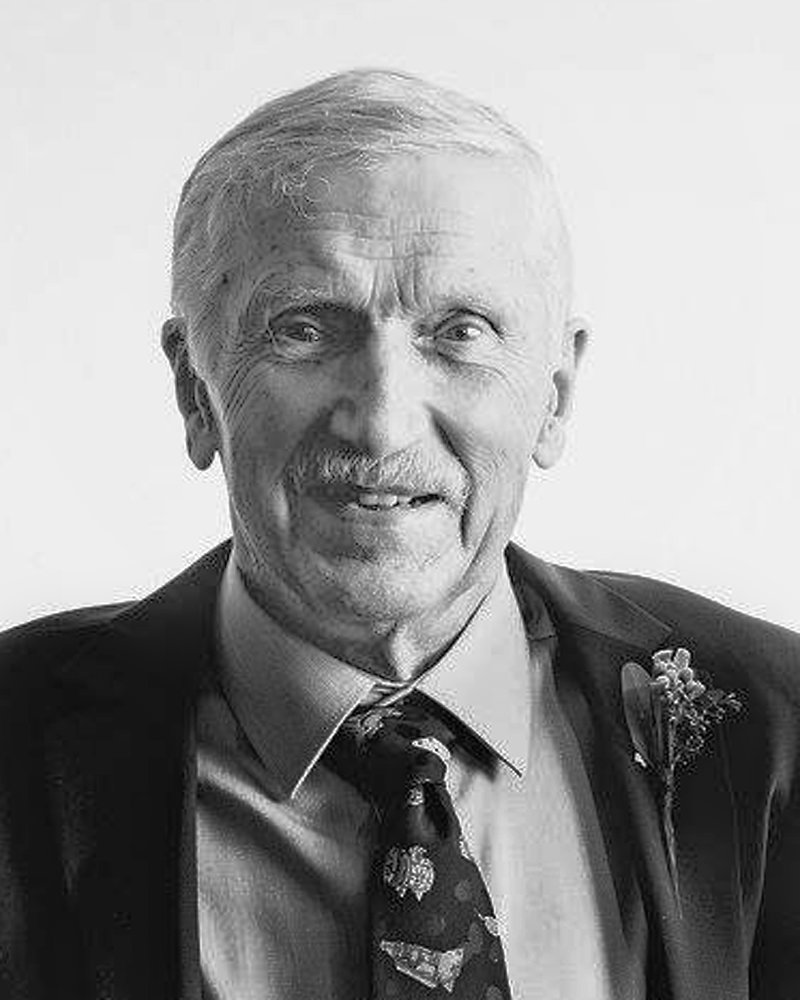 It with deep sadness that we announce the passing of Jack (John) B. Loewen at the age of 84 years on Saturday, May 16, 2020 at Health Sciences Centre, Wpg, MB.

He was predeceased by his parents John and Anna Loewen, stepmother Helen, sisters Marion, Corinne, and brothers Lloyd and Leander as well as several in-laws.

Jack was well known in the community as the founder and owner of Loewen Auto Electric in 1971 until his retirement in 2008.

Due to the current health situation, a private family service will be held.

In lieu of flowers, donations may be made to a charity of your choice.