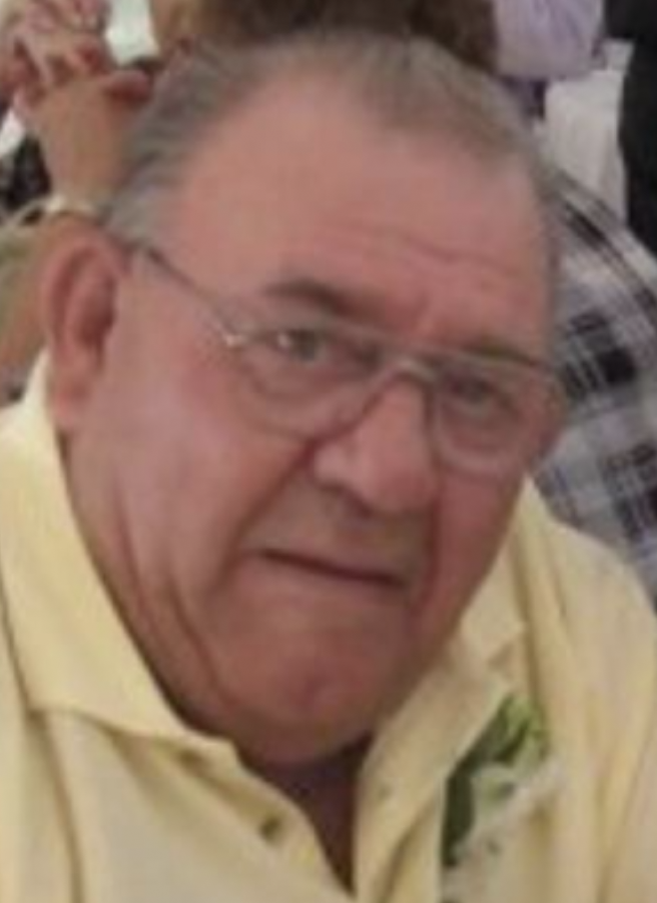 It is with heavy hearts that we announce the passing of Guy Perrin in the early morning of Tuesday, June 16, 2020 at the Villa Youville, PCH in Ste-Anne, MB., at the age of 81. Guy took his last but peaceful breath with his wife of 58 years by his side.

He was predeceased by his parents Tobie and Leona, brothers Bernard, Ulric and Denis, sister Lucille Reed and sisters-in-law Louise Perrin and Doris Perrin.

He was a favorite uncle among many nieces and nephews and over the years had accumulated numerous friends, some of whom were surely awaiting his heavenly arrival so they could resume their whiskey runs, shop “safety” meetings and fishing trips.

Dad was born and raised in Ste-Anne, MB, where he married Yolande Simard on June 30, 1962.  They settled on the Perrin family farm which he ran until his retirement.  He was a true farmer at heart and never gave up on his work despite two tornados (’73 & ’78) and a massive fire (’85) which devastated the farm.  Each time, he picked up his boot straps and with the help of his friends, family and neighbours, he soldiered on.  As a mentor of life, he showed us perseverance, honesty and generosity.  He taught us to never ever give up.

While Dad was a hard worker and a passionate farmer, he found great joy in many sports but mostly curling and hockey where he actively participated in the local clubs.  And while dairy farming was a 24/7 business for our family, he found time to escape on several fishing trips with his buddies, where stories were made but never repeated. His final job in his retirement was Executive Director of the kitchen, much to our mother’s chagrin.

Dad was all about family get-togethers and had an open-door policy for any and all who showed up, at any time of day or night.  One of his biggest loves along with our Mom, were his kids, grand-kids and great grand-kids. Family time was precious, but his favorite time of all was our traditional Christmas Eve family gatherings at the farm.

The family would like to extend their deepest gratitude to the staff and medical professionals of the Ste-Anne Hospital, Villa Youville Personal Care Home and Soeur Irene Rioux, who in the end were also his source of comfort during the Covid19 lockdown.

The private family Celebration of Life will take place on Tuesday, June 23, 2020 at 2:00 p.m. at Birchwood Funeral Chapel, Steinbach, MB., to join the family via livestream please visit the following link 15 minutes prior to the service. https://www.youtube.com/channel/UCN8YekZwMTIuyg_fy2tIBQg/live

In lieu of flowers, donations may be made to the Southern Health-Santé Sud (Memo line: Ste. Anne Hospital) or the Villa Youville Personal Care Home.