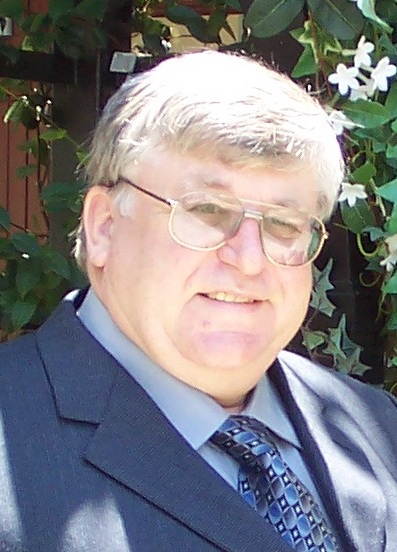 Tom Smith, aged 73 years, passed away recently at his cottage in the Whiteshell, MB.

He will be greatly missed by his daughters: Tracy, Susan (Andy), and Liz (Bryce), two grandchildren, Leah and Wyatt, his former wife Arlene, and two sisters, Cindy and Linda. Tom was predeceased by his brother Kim.

Tom grew up in the Charleswood area of Winnipeg where he discovered his passion for cars and began his lifelong association with Scouts Canada. After getting his start in auto body repair with his Journeyman’s Certificate, he transitioned to teaching by earning his Bachelor’s degree in Education from the University of Manitoba. He first taught at River East Collegiate but soon found a home at the Steinbach Regional Secondary School where he taught for over 30 years. He enjoyed volunteering for Scouts Canada and sharing his cherished bright red 1940 Merc Coupe at car shows throughout Canada and the USA. After retiring, he enjoyed time with his family and the companionship of his faithful dog Farley.

A service will be held at a later date.