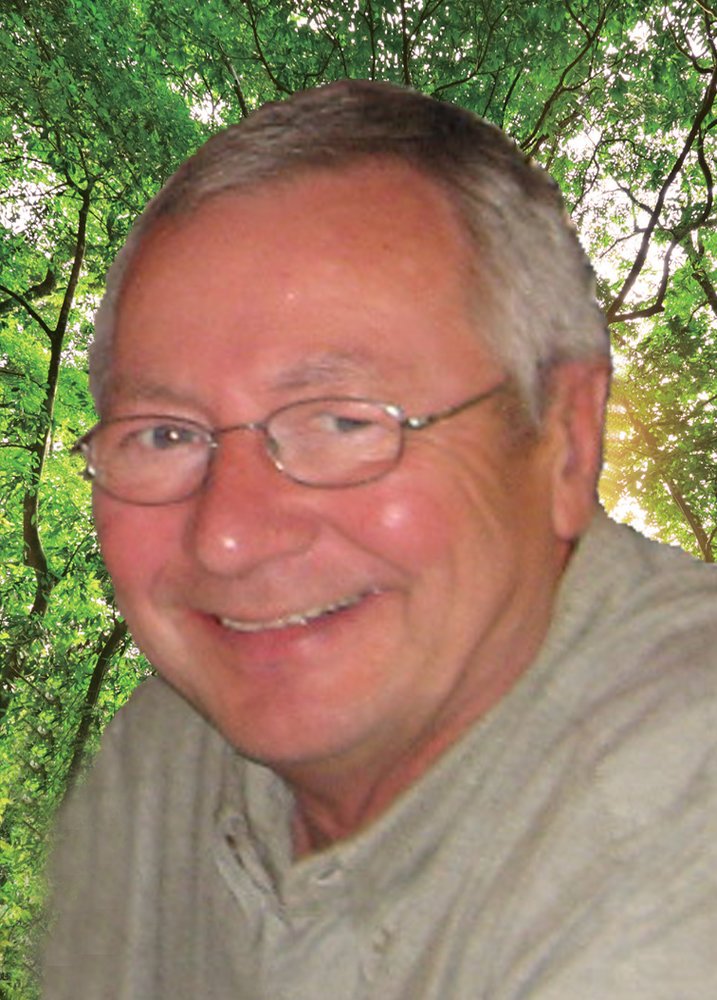 Peacefully, on Sunday, July 5th, 2020, Robert passed away in his home at the age of 75, surrounded by his family.

Robert was predeceased by his parents, Lucien and Thérèse (Trudeau).

He was employed by the Government of Manitoba for 36.5 years and later worked as a custodian for the DSFM. Robert was a hard worker and took pride in a job well done. After retirement he was still productive by taking over the household duties, while mom continued with the daycare. He enjoyed helping wherever he was needed, and never expected to be acknowledged.

Robert looked forward to camping in St Malo and various provincial parks, and enjoyed travelling with his family. Nothing made him happier than eventually sharing these outdoor experiences with his grandchildren. If it were up to him, they would have been with him 24/7. Mom and dad spent summers in Tall Timber and winters as snowbirds in Arizona. They then settled in Cherry Hill to be closer to their family. Being away from home rarely kept them from going to church on Sundays.

Robert’s family was his pride and joy and he lovingly prepared us meals and enjoyed spending time with us. He was generous, loved spoiling us and would do anything to make our lives easier.

Sincere thanks to Dr. Jason McElhoes, the CancerCare team and all the palliative care nurses for their love and compassion; to name a few, Karen, Yohannes and Jennifer.

Cremation has taken place and a private funeral service will be held. Family and friends wishing to view the service may go to Saints Martyrs Canadiens on YouTube as of July 22, 2020.