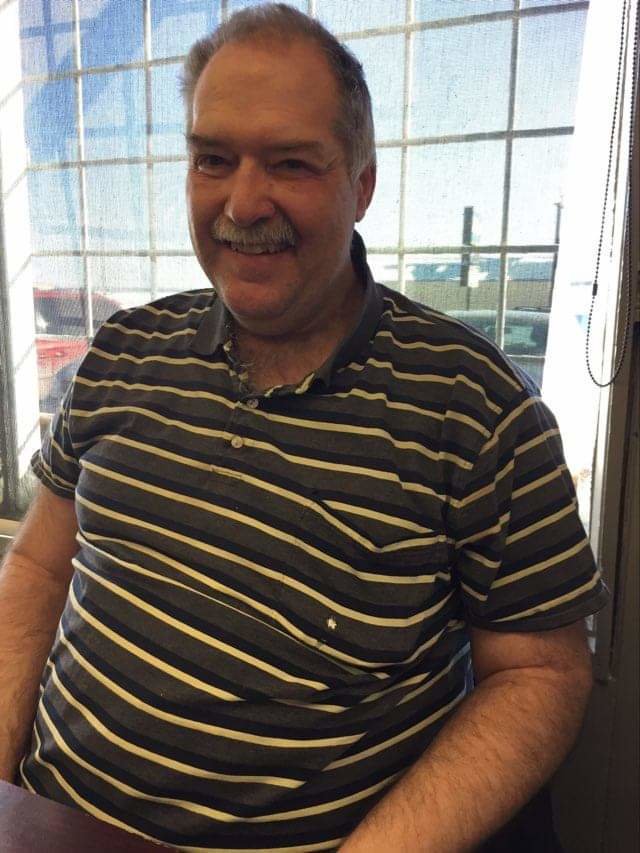 His hobbie included a strong passion for motorcycles at a young age, he would always have the latest model of the best bikes around as they came out including Yamaha's (FJ1100,FZR1000). He enjoyed scuba diving, being outdoors, and just nature in general, always fascinated by large game, but never as a hunter. He kept record of everything,  dollars spent, activities of his days, and even what he would eat.  He was a very organized man.

Travel over the last 15 years of his life became very frequent with a very dear friend. Whether it be for concerts or sports, he was always up for an adventure.

He would volunteer his time any chance he could. He spent many hours over many years and the Bethesda Place Personal Care Home.

Also breakfast with a close group of friends was a weekly event that he would never say no to.

He was associated with Blumenort Community Church and anyone else wanting to have a conversation.

Arlen was a man who would always say yes to anyone who needed him. And he would do it with a smile. He read his bible daily and had an incredibly strong relationship with God.

He loved his family with all his heart, and would spend hours listening to grandchildren babble on the phone just to hear their voices. He was simply put " One Of A Kind", Emphasis on Kind.

The private funeral service will be held on Tuesday, August 4th, 2020 at 2:00 p.m. at Birchwood Funeral Chapel, Steinbach, MB, with burial to follow at Blumenort Community Church Cemetery.

To join the family via livestream please log on to the following link 15 minutes prior to the service.

If friends so desire, (in lieu of flowers, flowers are gratefully declined) donations in memory of Arlen may be made to his children ,Shawna, CJ, and Shellia.