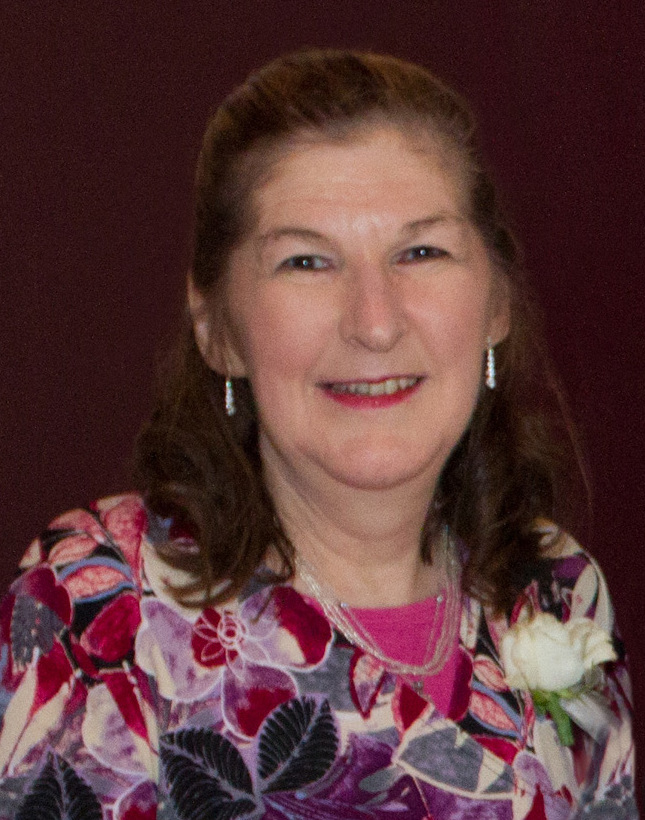 It is with great sadness that we announce the passing of our dearly beloved wife, sister and aunt on Saturday, August 1, 2020, at the Grace Hospital at the age of 72. Dianne Gale Anne Germain (nee Podolsky) was born in Vita, MB., on February 27, 1948 to Katherine and Peter Podolsky.

As a child, Dianne enjoyed riding her green bicycle and doing chores on the farm including milking cows by hand. She attended school at Bradley, Tolstoi, Purple Bank and Tec-Voc. As a young adult, she lived and worked in Winnipeg, Toronto and Vancouver. She attended modeling school and was employed as a receptionist at an engineering firm.

Dianne met Terry Germain, also from Tolstoi, at Toffan’s auction sale and they made first date plans. From there, they were married on August 2, 1980 and devoted their life to one another. Together, they made a home in Winnipeg and enjoyed travel, fine dining and visiting with family and friends. Dianne will be fondly remembered for her wit, charm, sense of humour, warm smile, fashion and generosity. She enjoyed reminiscing about her time spent travelling to Hawaii and Europe, and numerous road-trips in Canada and the US. Some of her past-times included water painting, visiting the casino, shopping and staying in touch with her cousins and friends.

Weekends were often spent visiting the family farm in Tolstoi and being involved in the lives of her nieces Ashley and Kristen, and nephew Tyler. Spending Ukrainian Christmas and Easter together and celebrating birthdays were always a highlight for Auntie Dianne. She enjoyed keeping traditions, appreciated a home cooked Ukrainian meal, and took pleasure in simple things like picking blueberries and mushrooms, and observing the wildlife in her backyard.

Dianne was predeceased by her parents Peter and Kay Podolsky, parents-in-law Bill and Jeanne Germain, brother-in-law Steve and niece Leanne.

A private family funeral will be held at Birchwood Funeral Chapel Steinbach with interment at the Sirko Parish Cemetery.

If friends so desire, donations may be made in Dianne’s memory to the Sirko St. Elias Ukrainian Orthodox Church.