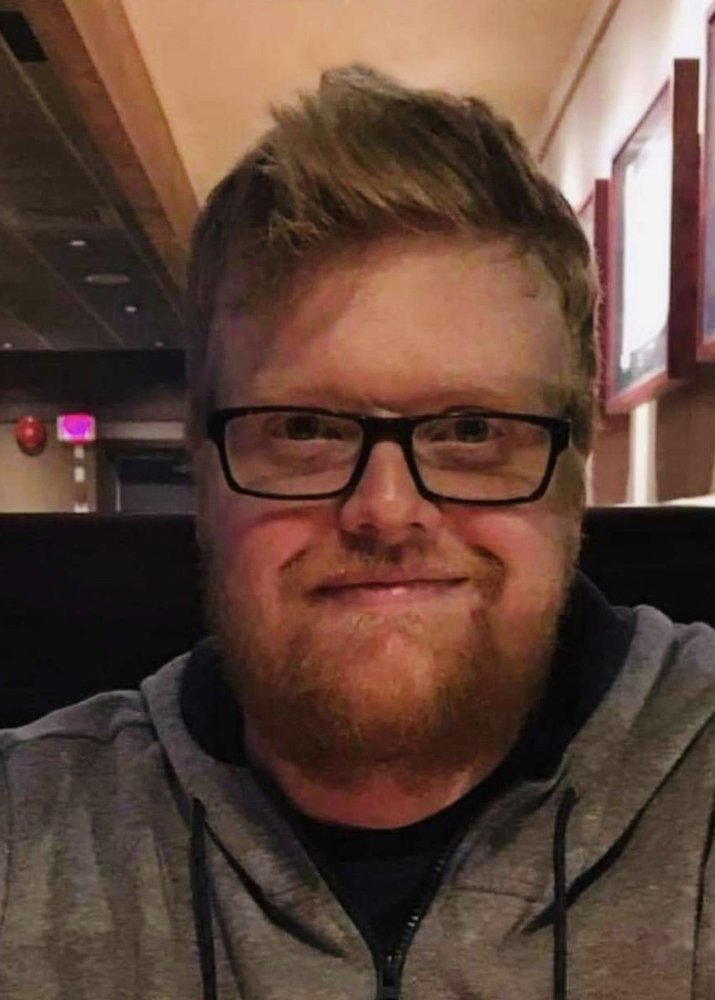 He was predeceased by his grandparents Eric & Netty Gunther and grandfather Frank Sawatzky.

He enjoyed spending time with family and his girlfriend and time at the cottage. His love for animals was evident in the long list of pets he had throughout his life. He excelled at baseball, being a dominant pitcher throughout his school years. He loved watching hockey and cheering on the Jets. He was also an avid gamer.

The family would like to invite the public to a meet and greet to be held Tuesday, August 11, 2020 from 12:00 p.m.  to 1:30 p.m. at Birchwood Funeral Chapel.  Social distancing & covid restrictions will be in effect.

Instead of flowers, donations can be made to the Winnipeg Humane Society or the CMHA (Canadian Mental Health Association).