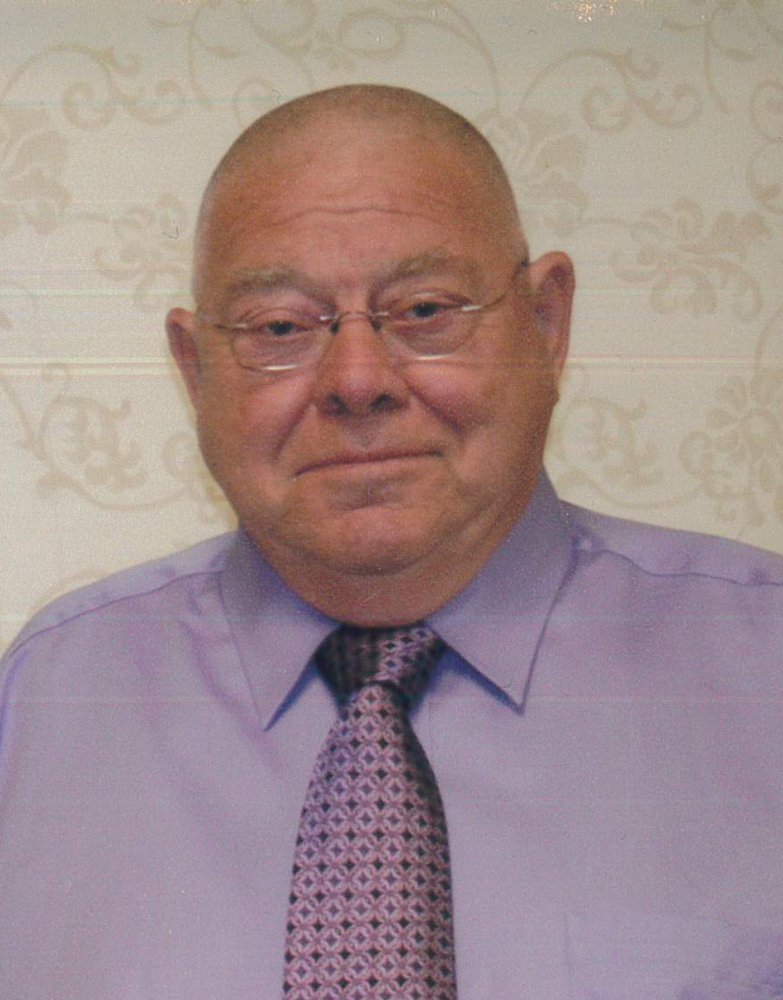 Elvin Penner was born to John and Katherine Penner on August 9, 1935. He died suddenly Friday, August 7, 2020 at Bethesda Regional Health Centre, Steinbach, MB. Dad got saved at an early age and was baptized.

The joy of Dad’s life was farming. He always told us, he plowed the fields at age 6 with horse and plow which he enjoyed better than school. He took over the running of the family farm due to his fathers’ death at age 18 yrs. Even before that he took a lot of responsibility due to his fathers’ illness.

At a very young age Dad set his eyes on our Mom. They got married August 4, 1957. This week they were married 63 yrs. They celebrated the anniversary alone at the hospital due to coved 19. They worked together all their married life.

After that they retired in Blumenort closer to their children and grandchildren so they could have more time with the grandchildren. He enjoyed cooking and gardening as long as his health allowed him. Dad really enjoyed going to B.C. for apples every fall and travelling with other friends. A real high light was driving grain truck at his brothers after retirement and when he couldn’t do it anymore, he truly missed it. In later years he really enjoyed going for long rides and ice cream.

He really loved the Lord. In the last while Dad asked a lot for prayer and listening to church was a highlight. We really felt that he loved the Lord.

We want to thank all the doctors, hospital staff and home care that took care of Dad.