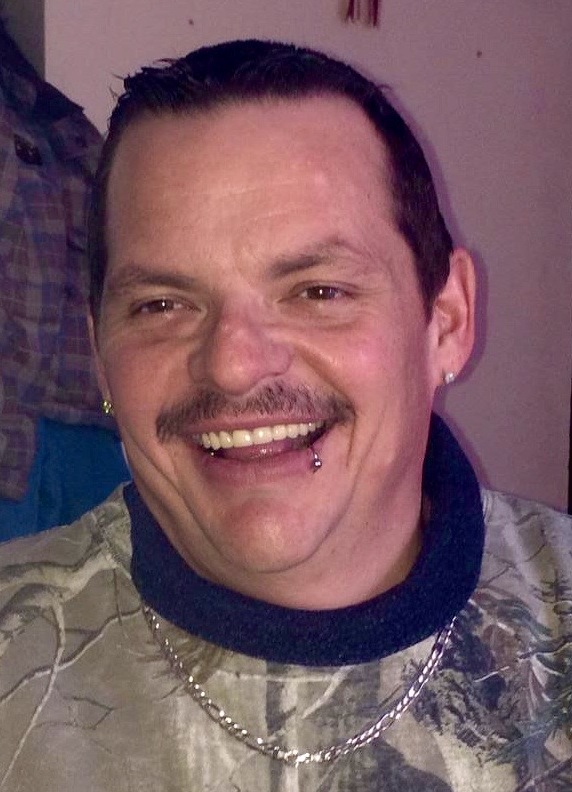 He was predeceased by his maternal and paternal grandparents.

Many lives were shattered by the news of Larry’s passing.

He suffered a long and painful medical condition that took him from us all.

There was nothing Larry wanted more in life than to be a daddy and have a family.

When Lisa came into his life, the whirl wind of love and family began instantly.

His love for heavy equipment began as a young boy, hours were spent building roads and dams in his sandbox. He’d fill his socks with sand as a wrecking ball.

Following fate, he started his red seal operator engineer career and spent hours explaining difficult lifts and the mathematics of it all to everyone who would listen, his dad especially.

He always said the reason I am what I am today is because of Mamm and Pops.

Larry was a mama’s boy. He was always found close to her learning many of her cooking skills and always trying to out cook her which he sometimes did. He’s a kind soft hearted man just like Mamm.

He was always inspired by Pops strong personality HIS HERO!

The most solid man he knew.

Hours and hours spent shooting the shit in the garage.

He was a very proud member of the Operating Engineers Union of Manitoba, Local 987.

Larry was a perfectionist in his rigging, and it showed in the respect his brothers had for his operating skills as well as the amount of operators he mentored over the years.

He was well known for his honesty, loud personality, kindness and his one of a kind character. The amount of friends he has worldwide is astounding. He truly loved ALL HIS BROTHERS.

He was very passionate about many things: His Winnipeg Jets (Big Buff) & Blue Jays, his collections of 1/50 scale models, his Precious Shelby Mustang, his truck, and his love of music which got him through many hard times.

He had so much love for his three nieces! They will never forget the shopping sprees and having to walk a half mile from where he parked. Always reminding them to take their shoes off before entering his vehicle. All the “casual drives” in and out of ditches.

Watching hockey will never be the same for his brother-in-law Marcel ... no phone calls, no texts, he was passionate about sports, but the Winnipeg Jets made him proud win or lose. All his prized authentic jerseys are wrapped in plastic bags for safe keeping.

As per Larry’s wishes there will be no service.

In lieu of flowers a Go Fund Me has been created for Larry’s children’s Education fund  https://www.gofundme.com/f/laurent-gagnons-children?utm_source=customer&utm_medim=more&utm_campaign=p_cf+share-flow-1