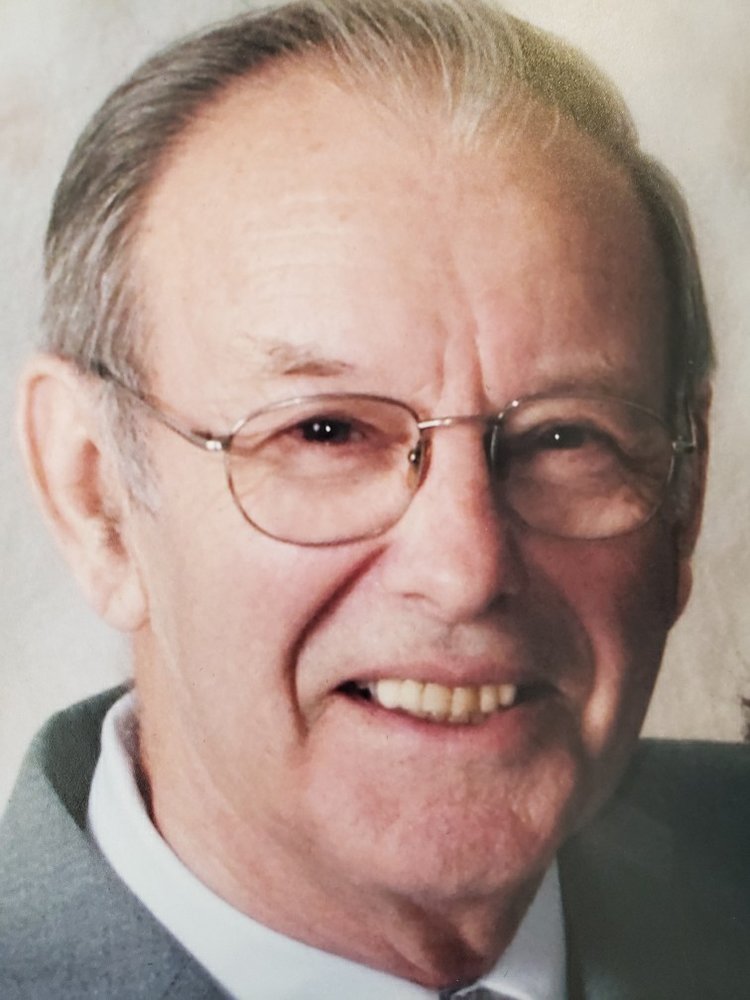 Our dear Father was received into the arms of Jesus on Sunday, August 23rd, 2020.

He is survived by his wife Katherine (Funk) of 62 years. Son Fred and his wife Gladys (Nicole and Tim Plett, Charissa and Troy Martin); son Bob and his wife Kathy (Chris and Briseyda Winkler, Matthew and Rachel Winkler, Michael and Lolita Winkler); son Wes and his wife Coralie (Emily and Abigail); son Ron and his wife Joy (Cassandra and Wyatt Sterzer, Sabrina and Ryan Dueck, Cai, Nikita, Aiden); and 14 great-grandchildren. Dad is also survived by his sister Elsa Peschel (Winkler) and brother Adolf Winkler.

He was predeceased by his four brothers Ferdinand, Awald, Edegar and Arnold.

Our father was born on May 29, 1935, in Kohilno, Poland. The family lived peacefully and worked there until the beginning of the 2nd World War. During the war they became refugees as many did, and moved around Poland and at the end of the war they ultimately settled in Gros Lafferde in Western Germany. As a young man, Dad took up the trade of cabinet making at which he excelled. His love for wood working was evident in everything he did. In 1956, our father came to Canada and met Katherine, the love of his life, in a small diner in Steinbach, where she worked as a waitress. They were married in Steinbach in March of 1957. The foundation of their marriage was their love for Christ. There was NOTHING more important to them than their faith, which was evident throughout their life together. Dad did everything out of his conviction for truth and love. His generosity saw him sponsor his sister Elsa, and brother Adolf as they followed his path to Canada. Dad used what little money he made to help those with less. He was a generous man.

Soon after their marriage, Mom and Dad moved to Winnipeg, where Dad worked laying hardwood floors. There they set up their home until 1965 when the economic situation in Canada motivated Dad to move his young family to Milwaukee, Wisconsin where Dad entered into the building trade there. In 1972, Dad moved his family back to the Steinbach area where they purchased a small dairy farm, and Dad continued working as a self-employed carpenter. Over the years, Dad built many homes in the area including those of his sons. His reputation for craftsmanship saw him never without work. His other passion was his family, with which he shared his love for hunting and fishing. Many trips and fond memories were created on the lakes and in the forests, catching fish and hunting.  In 2004, Dad retired and poured all his energy into his family, playing with his grandchildren and lending a hand to whoever needed help.

Dad overcame many health challenges along the way, but it never diminished his desire to be there for his children. Mom and Dad hosted many family gatherings and their home was a center for us all.

Dad had a shop that he used and in each of our homes his handiwork is evident.

In 2013, they moved to Stone Bridge Crossing and enjoyed 5 years there and as health challenges continued, they crossed the parking lot and moved to Bridgepark Manor.

It is here that they lived until Dad passed away.

The Family would like to thank the hospitals here in Steinbach, Morris and the Boundary Trails Health Center for the great care that Dad received in his final days.

Donations can be made in Dad's name to the Gideon Society of which Dad was a Member.

A private family service will be held on Friday, August 28, 2020 at 2:00 p.m. at Birchwood Funeral Chapel, Steinbach, MB., with interment at Heritage Cemetery.

To join the family via livestream please visit the link below 15 minutes prior to the service. https://www.youtube.com/channel/UCN8YekZwMTIuyg_fy2tIBQg/live