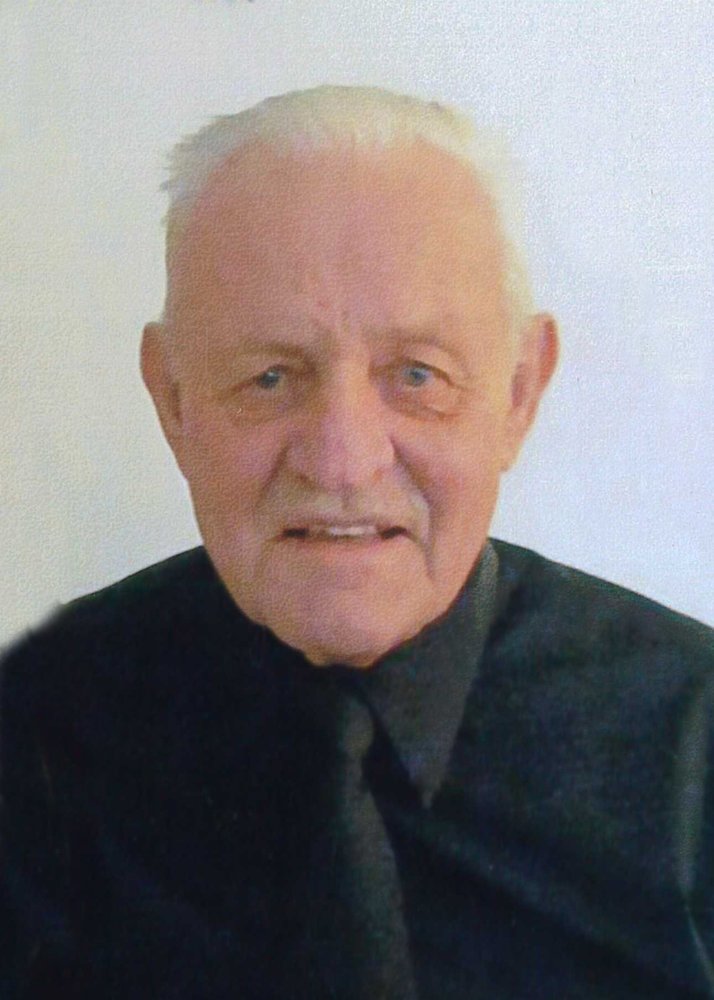 Art Kornelsen, 85, of Steinbach, Manitoba passed away peacefully on August 24, 2020, following a lengthy illness. He died at Bethesda Regional Health Centre with his wife and daughter by his side.

Art was born on May 20, 1935 in Kleefeld, Manitoba. Due to premature birth, he weighed a mere 2 pounds. In 1949, he moved with his parents to Mexico. He was a strong, healthy teenager, full of ideas and fueled by a vibrant work ethic. His occupations as a young man were truck driving and farming, and he continued in similar lines of work throughout his life. He gave his life to the Lord and was baptized in October 1955.

In 1966, Art moved his little family to Fisher Branch, Manitoba and continued farming. Margaret died in 1984. Following her death, Art retired from grain and hog farming and moved to Steinbach in 1985. He also was married to Helena Siemens on October 12 of that year. They were married nearly 17 years until her death in 2002. Art was married to Helen (nee Peters) Falk on April 12, 2003. She has been his faithful companion and caregiver in sickness until his death.

During the years Art lived in Steinbach he enjoyed driving school bus and started Art’s Drivers Education. His hobby was collecting antique tractors.

His steadfast character saw life as black and white, no gray areas. He was generous and always ready to help his neighbors, even financially. He spent many years in prison ministry. He was strong and courageous with a soft heart. He refused to spend time dwelling on his ailments and hardships. He fought the battle of kidney failure for just over five years.

Special thanks to Seven Oaks Dialysis Unit, the doctor and nurses at Bethesda Hospital, Home Care, Silver Lining, and Bob Barrows for taking Art for dialysis three times a week.

The family wishes to express appreciation and gratitude for all the prayers, encouragement, and expressions of sympathy received from family and friends.

The private family service will be held on Sunday, August 30, 2020 at 2:00 p.m. at Birchwood Funeral Chapel, Steinbach, MB. To join the family via livestream please visit the following link 15 minutes prior to the service. https://www.youtube.com/channel/UCN8YekZwMTIuyg_fy2tIBQg/live

A private family burial will take place following the service.