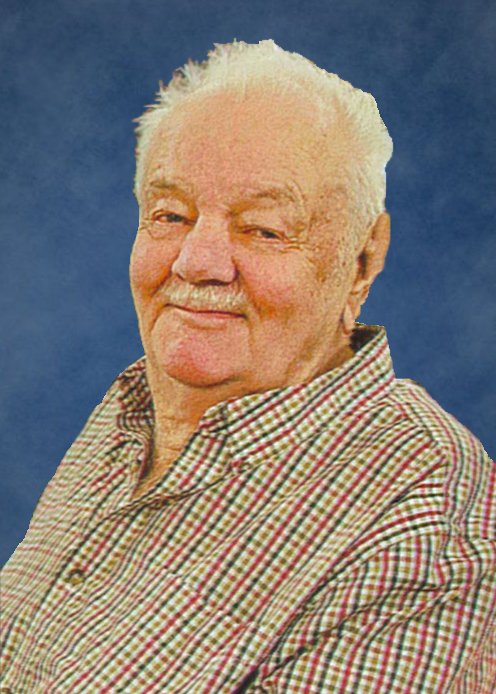 John was born on July 31, 1936 in Steinbach, MB. He was the first born to John & Margareta Dueck. He just recently reflected on his younger years growing up at home and how he felt that he had a good life as a young child, even though thing were fairly poor in those days. He reflected on the tasty food cooked by his mother and how he felt things were real good growing up, loving the country life and already taking an entrust in going to the river to compete with his brother George as to who would catch the biggest fish.

Over the years he learned to enjoy hunting, trucking, but fishing became a very big part of his life.

In 1975, he was diagnosed with colon cancer at the time he went through several surgeries and a long hospital stay. He regained his health and strength.

Much later he shared that he believed that the cancer would never come back as he felt God had shown him, he need not worry about that. Although his quality of life was somewhat affected by it, yet this did not stop his great interest in going camping and mostly fishing.

Here he had different experiences, for example, by gaining the trust and confidence of a fox to the point that it would come and eat out of his hand. He also invested in many peoples lives by taking them to his favourite fishing spots and having them take fresh fish home. John was also often being invited to join them for a great fish fry. Much time was spent at the lake. John's last years were spent riding around town on his scooter heading to the local coffee shops or his friend Ike would pick him up and take him out for coffee.

He enjoyed watching sports, news and would often tell us what was all going on in the world.

John spent a lot of time alone, yet longing very much for his family.

In his own way he cared about them all. He was always willing to help others out. We will miss his short phone, calls just checking in to see how we were doing.

This past spring he commented that the winter had taken a toll on him and he had thought if he could just get through the winter, he would be okay.

On Tuesday, September 1st, 2020, we went to the emergency at Steinbach Bethesda Regional Health Centre and shortly after he was admitted. Early Friday morning we received the call that he had passed on.

Special thanks to homecare staff that checked in on him daily and to the Doctor and nurses at the Bethesda Regional Health Centre for the care they gave him, not only in the last days, but also over a period of time where he frequented the hospital.

John and Dad, you will be miss.

A memorial service will be held by invitation only due to current covid-19.