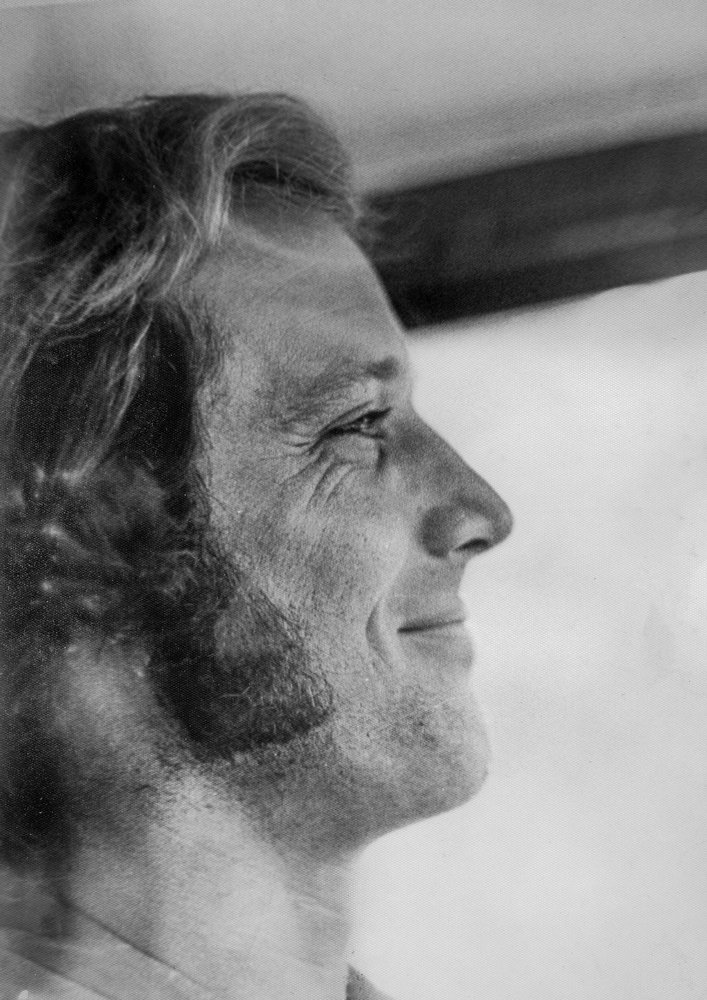 A wise man once said, “Quality is more important than quantity—one home run is much better than two doubles”. From the baseball field to the jobsite, and nearly everything in between, Gordon invested genuine workmanship in all he did throughout his life. This deeply engrained habit was first demonstrated to him by his father (a skilled tradesman), cultivated through his impressionable years, and passed on to the many people he came to know and love.

Gordon D. Wiens was born on August 4th, 1945 in Steinbach, Manitoba to Cornelius T. Wiens and Helen D. Wiens (nee. Letkeman). He is survived by his brother, Norman Wiens, sister Alice Enns and their families. Gordon was predeceased by his parents.

“Allow us to commence to proceed to begin”, as Gordon would say with a smirk…

Barely out of diapers, a young Gordon was challenged by his mother to catch a chicken on the family farm northeast of Steinbach, Manitoba. Despite a great physical disadvantage to the elusive birds, he was determined to meet the task. After hours of unwavering pursuit, Gordon came out victorious, arms full with the large bird. This valuable experience spurred on by his mother was one he spoke of many times. It instilled in him a committed persistence that translated into the “never give up” and “never back down” mindset he carried throughout his life.

Gordon was a true athlete at heart and loved almost every sport—his favourites being hockey, baseball and skiing. He was a fierce competitor and appreciated the challenge his opponents presented. Moreover, he recognized accountability for one's own efforts and emphasized the importance of teamwork and loyalty to the group. “Bring it all, or get off the playing field”, as he would say.

The principles Gordon adopted from team sports contributed to his success in the workplace. After spending valuable years working alongside his father in carpentry and masonry, Gordon’s hunger for knowledge led him to pursue an education at the Manitoba Institute of Trades and Technology (MITT). His thoughtful, technical approach grew throughout his time there, leading to him becoming a Journeyman Carpenter. He was particularly proud of this accomplishment as it furthered his ability to do quality work. After all, as Gordon would say, “if you don’t do it right the first time, will you have time to do it over?”.

His education at MITT kickstarted a long career as a carpenter and general contractor. After his apprenticeships and a few years of working in the field, Gordon spent 15 years in Coquitlam, British Columbia where he developed his skills and became a consummate professional in the industry. Recognition and demand of his high-quality work grew, leading to more projects that would utilize his ability to design and build beautiful structures. This success later evolved into a 25-year career on Vancouver Island. Following this, he moved back to Manitoba where he built his own woodworking shop and enjoyed his retirement surrounded by family.

Although Gordon’s strong and sometimes opinionated character was forged in the competitive environment of sport and construction sites, he had a refined nature that was articulate and knowledgeable. In the words of astrophysicist Neil de Grasse Tyson, one of Gordon's favourite authors: "Knowing how to think empowers you far beyond those who only know what to think." Gordon had a brilliant mind and was keen to examine both the world and universe surrounding him. He was passionate about the beauty of what he discovered and could often be found speaking animately on scientific subjects to whomever would listen. His unique perspective on life drove others to consider their own lives in a deeper and more meaningful way.

Gordon had a well-rounded character that included many passions. His culinary prowess was well-known to those close to him—he would often employ his refined taste for wine, good food and his cooking abilities in the kitchen. His love for music, playing the guitar and dancing also played a significant role in his life. Contrary to the genetic predisposition of Mennonites having rusty hips, Gordon was actually an incredible dancer. His chiropractor even commented on the wide range of motion of his “dancer’s hips”.

Gordon bravely accepted his terminal cancer diagnosis in March of 2020. He fought valiantly to the end and passed at Bethesda Hospital in Steinbach on September 23, 2020 at the age of 75. His wishes to be cremated were fulfilled and the family felt it would only be fitting that the best carpenter around would craft his urn. We know that if Gordon were here he would say, “now you will have to settle for second best”, with a smile on his face.

The family would like to thank Dr. David Janz, Dr. Biniam Kidane and the many other health care professionals that graciously contributed to Gordon’s care. Their work is incredibly purposeful, meaningful, and we thank them for all their efforts.

A private family service celebrating Gordon will be held at a later date.

Gordon had a long career as a journeyman carpenter after graduating from MITT and loved to share his knowledge with others. In the spirit of this, the family asks that in lieu of flowers, please consider making a tax-deductible donation to an MITT award in Gordon’s memory that will benefit an aspiring Carpentry Student, just like he was once before. To contribute to this fund and to send your personal condolences, please contact his family at gdwiens45@gmail.com.