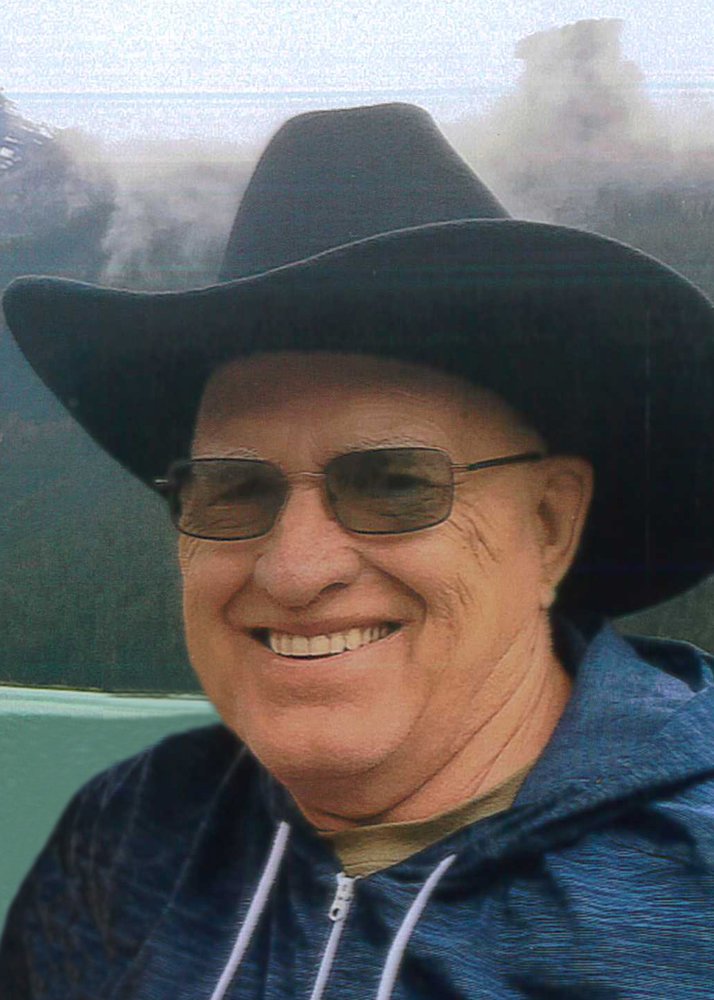 It is with great sadness that we announce the passing of our brother, Henry Sawatzky at the age of 73, in the comfort of his home on Wednesday, September 23, 2020. He was the third son of John and Anna Sawatzky born on March 10, 1947 at home on the family farm by the Joubert Creek south of Grunthal.

He has joined those gone before, his wife Lorraine, his mom and dad, his brother John and his brother-in-law Frank Wiebe.

Growing up Henry was expected to help on the farm. He related to milking cows, chopping wood, and plowing fields with horses. Summer holidays were spent in the garden and the beet fields. This was a family where strong work ethics were put into practice every day. Henry has been heard quoting his father "If you are cold working outside you are not working hard enough.”

Any spare time would have found him riding his bike, chasing the ducks, teasing the big turkey Tom or playing in the creek.

Henry could not relate to having found favour in the country school known as Spencer North. You see, Henry had a learning disability that was not recognized in his limited abilities. Thus school was difficult, frustrating, and hurtful. In knowing him today he desired only acceptance, care, love and to fit in with the rest of the kids. Carrying this chip on his shoulder as he matured into adulthood did not do him any favours and yet just the day before he passed he had a sit down filmed interview whereby he became an active advocate for those less fortunate. His day of fame will be part of a documentary which will be released in the coming year. You see, Henry had learned how to blossom his disabilities into abilities with the giftings God had given him.

His personality drew you in and in what was a negative situation soon became positive as he added humour, encouragement, and support to those in need. Some qualities that also shone through were his honesty and trustworthiness. You knew that if he promised you something he would not disappoint. Friends have commented that Henry was never late, he was kind and warm hearted with an ability to brighten your day. He was quick to acknowledge his appreciation to those in his Iife that helped him with the needs that he found difficult to manage. In summary you could say Henry's loyalties ran deep and strong to family and friends.

Henry spent 29 years working as truck driver assistant at Kindale Industries. Many fond memories were focused on these years with truck driver Al. He loved working together with Harold on the farm with the horses and at Mennonite Heritage Museum. He volunteered at the South East Helping Hands and delivered flyers for enVision. When an evening activity presented itself with friends, he loved being part of the set up and clean up crew. Other pastimes involved mini golfing and going for coffee. He was a regular at Skylite and Salisbury House. We are sure he loved teasing the waitress's that the raisin buns had flies in them.

This past summer while out with family for breakfast he shared about his wonderful vacation to the Calgary Stampede. He shared how amazing it was that after quitting smoking he actually could afford this trip. His photo memories are evidence of the fun he had had, proof being he was saving cash for holidays 2021.

Henry met his wife Lorraine while planting trees in Marchand. Quote from Henry is "I will always remember the day she asked me out, yes she asked me out" and thus began another season as together Henry Sawatzky & Lorraine Skryba became husband and wife on July 20, 1985. Sadly, Lorraine predeceased him on August 24, 2018 having been faithful to each other for 33 years.

Together, Henry and Lorraine went to work at Kindale. Evenings were spent with friends at Friendship Corner, and Positive Living Outings. Fridays included date night at Soup's On. Obviously, they enjoyed their ice cream encounters, especially chocolate. Playing Skip-Bo and Crazy Eights with friends was a great pastime. Henry Ioved the Christmas season, enjoying family time, Christmas decorations, and all the fun parties. Of all the decorations out there, the Nutcracker was his favourite. Every year Henry and Lorraine loved handing out Photo Christmas cards. In the last while Henry had been introduced to painting...Yes painting. Of all things. The picture with the birds is his own handiwork.

In 1981, Henry was involved in a car-pedestrian accident. He spent 3 months in the hospital and with much determination proved the doctors wrong and began to walk again. In 2010, after suffering from heart issues he had a triple by-pass surgery. Wanting desperately to fully recover he made some positive lifestyle choices. Again, as more health issues arose, Henry reassured us he was ready to go meet his Lord & Saviour. He shared freely that he was not afraid of the day the Lord would take him home. Rest assured our brother, our uncle and our friend awaits us at Heaven's Gate to welcome us into the presence of our Lord Jesus Christ.

A public come and go viewing will be held on Wednesday, September 30, 2020, from 12:00 p.m. to 1:00 p.m. at Birchwood Funeral Chapel, Steinbach, MB, with COVID-19 restrictions in place, followed by a private family Celebration of Life. To join the family via live stream please visit the following link five minutes prior to the service. https://www.oneroomstreaming.com/view/authorise.php?k=160143049079048

In lieu of flowers, donations may be made to Soup’s On, Steinbach, Manitoba.