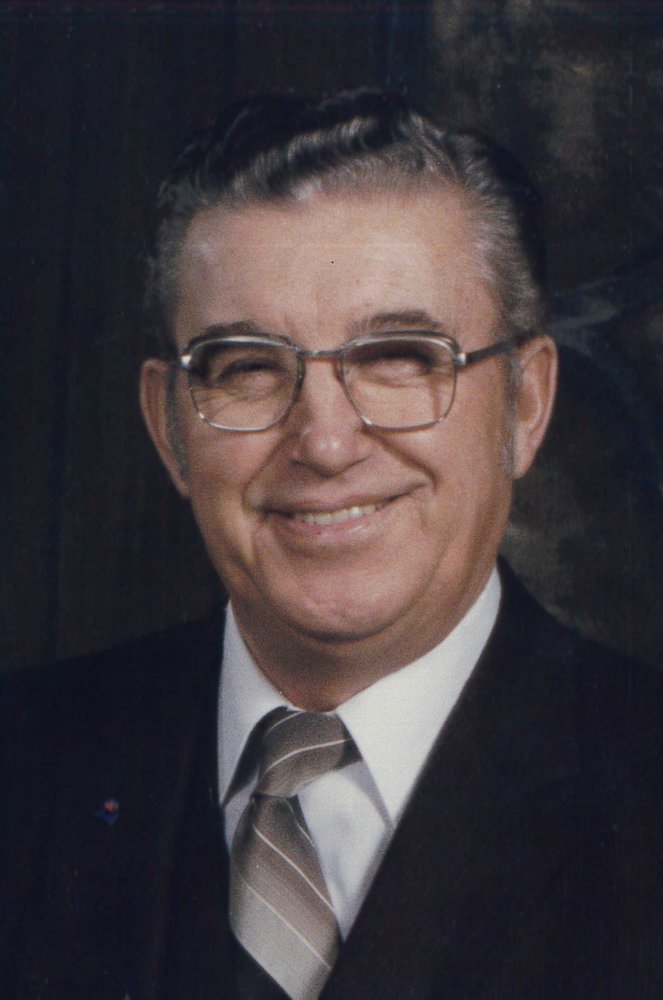 Peacefully, after a long life of 97 years, our Uncle Henry was called away from his home at Bethesda Place in Steinbach, MB to be with his wife and Lord Jesus Christ.

Left to mourn are four nieces, four nephews and their families.

Henry and his brother John Reimer owned the Steinbach Sanitation truck business, which later they sold to the Town of Steinbach in 1960. Uncle Henry then went to join the team at Penner Transfer as a long-distance truck driver, where he made many miles in the big truck. He was awarded a model truck for his dedication and driving with accident free/million mile club. If he could have he would have driven his truck to Heaven to meet his Saviour. Henry married Lydia (nee Harms) later in life. They shared 52 or so years together until Lydia passed away a few years ago.

A special thanks to all the staff at Bethesda Place.

The funeral service will be held on Wednesday, October 21, 2020 at 3:00 p.m. at the Birchwood Funeral Chapel, Steinbach, MB., with a viewing prior to the service.

For all those attending the funeral service the family requests that you kindly wear a mask.

To join the family via livestream please click the following link 15 minutes prior to the service.