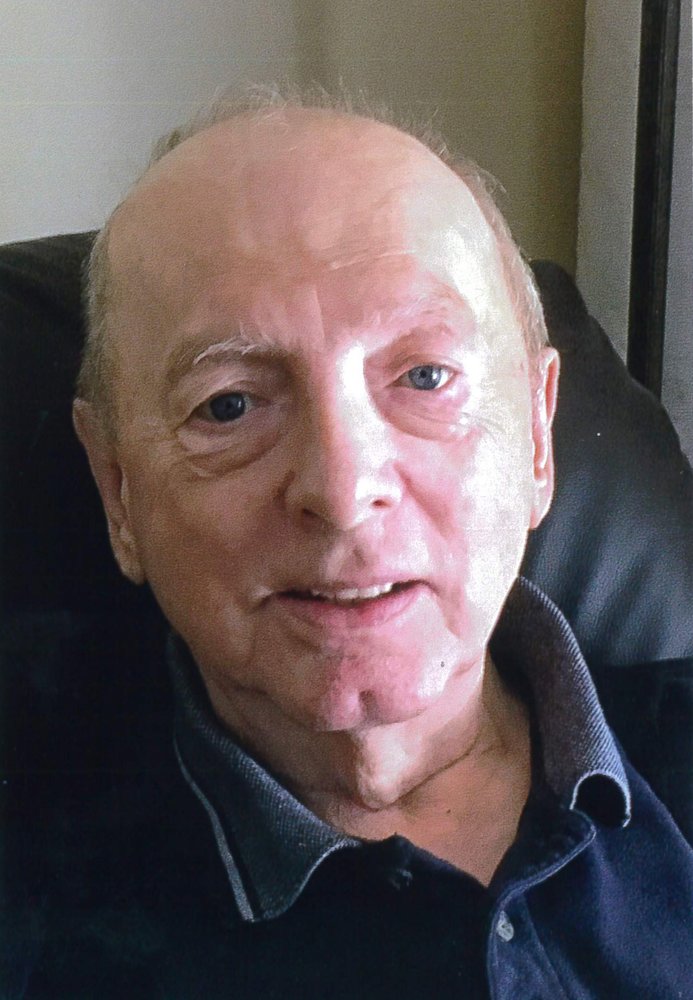 It is with sadness that I announce the passing of my husband, Danny Hiebert, 75.  He passed peacefully at home with me at his side.  It is a comfort to know that he is in his heavenly home.

Danny will be lovingly remembered by me, Louise, his wife of 46 years.  He also leaves behind one brother and three sisters, his mother-in-law and the Rogalsky family.

Danny was predeceased by his parents, John A. and Mary (Penner) Hiebert, as well as three brothers and one sister.

Danny grew up on the family farm between New Bothwell and Niverville, surrounded by extended family.  In his twenties, he enjoyed working as an orderly at St. Boniface Hospital.  Later, when health issues prevented him from working, Danny did his best to do as much work at home as he could - cooking, cleaning, running errands, washing the car, etc.  I really appreciated all his help and support during my teaching career.

Danny always had an interest in sports.  In school he played soccer and baseball.  He followed the Winnipeg Jets, but enjoyed the Winnipeg Blue Bombers the most.  He was thrilled when I finally learned the basics of football and we would cheer on the Bombers together.

A favourite past time for Danny was reading newspapers and biographies, something he really missed when he became visually impaired this past year.  Two strokes six years ago had already taken a toll, especially his inability to drive any longer.  For the past three months, Danny had acute myeloid leukemia.  Through it all, Danny rarely complained.

Danny chose to develop an attitude of gratitude for “simple” things like a shower, fresh linens on a comfortable bed, and a good meal.  He had an awareness of those less fortunate and was generous at heart.  Gospel songs and hymns fed his soul and helped him through difficult times.

Many thanks go to the staff at CancerCare in Steinbach as well as everyone involved in his palliative care.

In lieu of flowers, donations may be made in Danny’s memory to Bethesda Foundation in Steinbach, Eden Foundation in Winkler, or to a charity of one’s choice.

A private ash interment to follow at a later date.

God grant me the serenity

To accept the things I cannot change,

Courage to change the things I can,

And wisdom to know the difference.