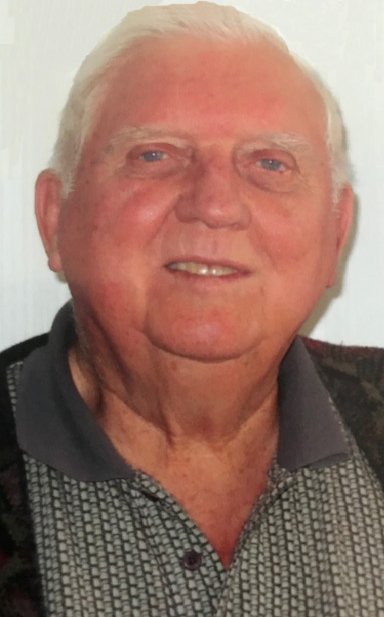 Dad was born to Martin Cornelious Enns and Maria Enns (Schellenberg) on July 30th, 1927 on a farm close to Herbert, Saskatchewan. He was the third eldest child in what would eventually be a family of 8 children. Dad attended a small country school near Cabri , Saskatchewan where it took them nearly 2 hours each day to arrive at school. Dad attended school and Sunday school and his parents operated a mixed farm.

In January of 1939 when Dad was only 11 years old his mother Maria Enns passed away during child birth. The next year was very difficult for the family. Helen (15) took over many of the home responsibilities but the family bonded as Martin Enns was steadfast in his commitment to God’s Word. In 1940 Martin remarried and the family unit became complete with a Step Mom (Elizabeth Bergen)-  and step daughter (Elizabeth). It was at this time that Dad began to read his Bible and pray daily and in July of 1940 Dad accepted Jesus after D.V.B.S

In 1945 the family moved SE of Steinbach on a farm. Soon after they attended the M.B Church where Dad joined the young people’s group and sang in the choir. Later Dad proudly gave his testimony and became  baptized in the Steinbach M.B. Church.

During the next several years Dad helped out on the family farm. He took his mechanics training course and started working at J.R Friesen.

In 1956, Dad got engaged to Tena Elizabeth Janzen a young RN at the local hospital and on June 2, 1957 they got married in the Coadale, Alberta M.B Church. They lived in Steinbach on Hospital Street for the first number of years. In 1963 they moved 1 mile south of Steinbach, which would be the family home for the next 25 years. Mom had a  distinguished career as a RN at Bethesda and Dad worked for the postal service for the last 23 years before he retired.

Dad loved attending church and especially singing in the choir over the years. He and Mom also loved serving in the church. Outside of Church Dad enjoyed golfing, reading and many family vacations to Saskatchewan and Alberta to visit relatives and friends. He and my Mom enjoyed traveling to Europe, Australia and their highlight was their trip to Israel and the Middle East. In his later years Dad loved going for coffee and meeting up with some of his friends and just going for a drive in his vehicle.

Dad is survived by his loving wife Tena and children Robert, Dianne (Adnum), Karen (Bencharski), Garry Bencharski (son-in-law), Richard, Linda and sisters Helen and Nettie and many grandchildren and great-grandchildren.