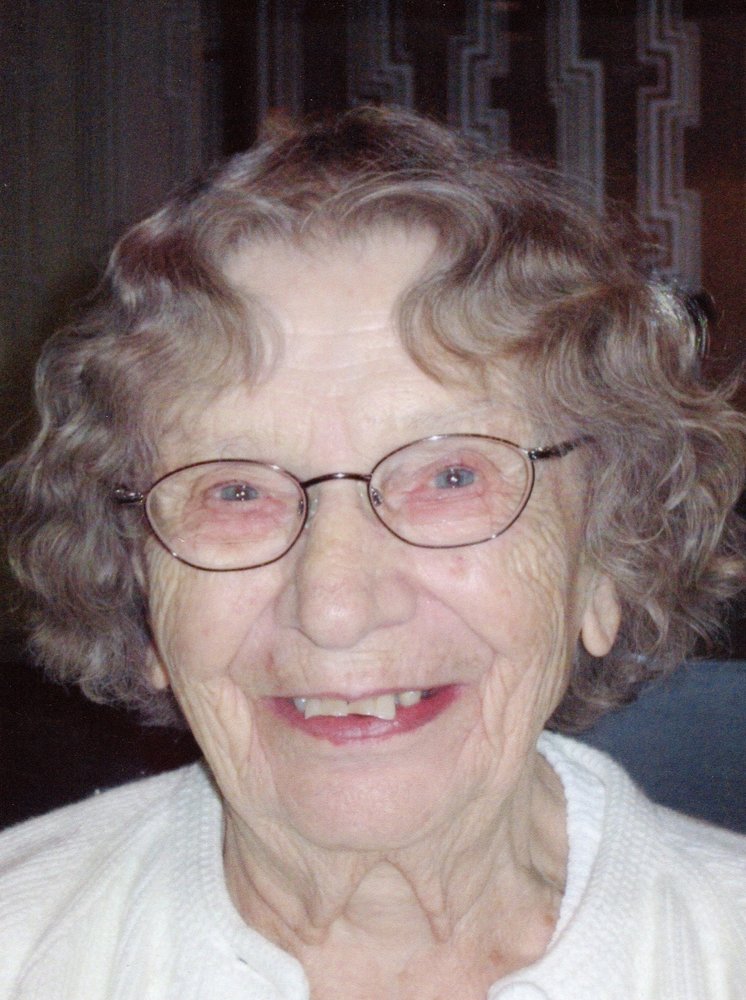 Maria (Mary as she preferred to be called) was born January 12, 1926, the youngest of 11 children born to the late John and Aganetha Koop.

Mom was proud of the fact that Queen Elizabeth ll was born that same year but in April on her brother Abe's birthday.

Mom told stories of growing up on the family farm, of planting and harvesting Homesteader peas for a Garden Seed Company. Stories of raising duck for family dinners and other responsibilities.

Their family moved to Squamish, BC when she was in her later teens. This is where she “met” Queen Elizabeth for the first time. The second time was in Tokyo by special invitation from the President of Japan. Both times she was in close proximity, she could have shaken the Queen's hand.

At the age of 28 Mom left for the mission field in Japan. She worked under the umbrella of New Tribes Mission in the rural mountainous regions teaching the gospel through adult and children classes. She would travel from village to village and house to house by bicycle.

Mom’s niece Dorothy remembers stopping in Japan on her way to the mission fields in India. Mom was a good host and Dorothy had a good time being shown around.

Mom often told the story of an eight-year-old boy that she led to Christ during a Sunday School Class. He was the only one who attended that day, and they were talking about Noah. He had many good questions and Mom spent time explaining different things to him. Then he said he was ready to accept Jesus as his Saviour. Mary, and another woman who was working with her in Japan, laid hands on him and prayed for him. When this boy walked home, and his father saw him approaching the father could tell something was different. It was not until many years later that the boy’s father also accepted Christ as his personal Saviour.

She developed strong, lifelong relationships with several people in Japan, that she would have opportunity to host when they would visit Canada and would have conversations with them on the phone in Japanese. Mom had many stories of her life and adventures in Japan.

After 40 years Mom returned home to Canada to retire. She made her home in the Parkview Apartments. After a brief courtship she graciously agreed to become Dad's blushing bride. They were blessed with 20 years together. Mom brought new life into Dad. They enjoyed going to Winnipeg for Faspa at McDonald's, rides in the countryside and helping people out by driving them to Winnipeg for Doctors appointments.

Mom was called to speak at different missions and clubs about her experiences in Japan. She enjoyed sharing stories about her time on the Mission Field. When Loewen Windows would have Customers from Japan, Mary was honoured to act as an interpreter.

We as a family were blessed to have Mom join our large family. She brought joy and a spark to Dad.

She embraced her Stepchildren, Step Grandchildren and Step Great Grandchildren.  She made a great effort to remember everyone's birthdays and anniversaries. She had a gift of crochet for which we were the receivers of her beautiful work one year for Christmas where we all received doilies and Christmas ornaments that she had made. When asked at the beginning of their married life what she preferred the grandchildren to call her Mary, Grandma etc. She said that she could be called whatever the person preferred but she would be honoured if they would call her Grandma.

Mom’s last year was filled with many challenges. We admired how she stood in her faith against despair that the enemy would throw at her. She would make the choice to let it go and rejoice. She decided to be thankful and 'be happy' as she would say.

She spoke of her appreciation for every small or big thing that was done for her, it brought her joy and lifted her above the difficulties of a very trying year.

Mom passed away peacefully on Friday, January 8th, 2021. She was just 4 days short of her 95th birthday.

Mom was predeceased by all her siblings and her husband of 20 years, Peter H Goertzen in 2016.

We as a family would like to thank the Nursing staff of Cedarwood for their excellent care of Mom.

To join the family via livestream please visit the following link 15 minutes prior to the service. https://www.oneroomstreaming.com/view/authorise.php?k=161051084095063

The burial will take place at Heritage Cemetery.