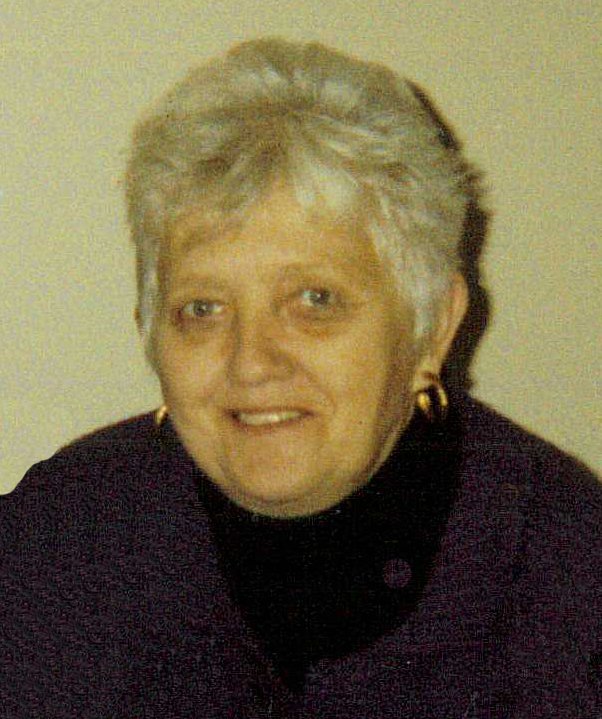 Quietly and peacefully on Sunday, January 10, 2021 we lost our beloved Mom, Grandmother and Great-Grandmother.

Mom was born on April 1, 1941 to John and Mary Konowalchuk in Lorette, MB.  She married Dad in 1960 and they set up their homestead in Prawda where they farmed both cattle and grain.  In addition to farming, Mom also worked as a cook at both the Esso and Shell Service Station as well as a janitor at the Reynolds Community Club Hall.  She never slowed down, she was an extremely hard worker, there wasn't anything she couldn't or wouldn't tackle.  You can rest now Mom; Dad has been waiting for you to join him for so long and now its time for the two of you to listen to CFRY Ukrainian polka party together again.  We love you and will miss you more than anything, rest easy Mom.

Special thank you to the staff at Heritage Life PCH, your care and compassion during Mom's stay has been tremendous.   She was always in the best care and for that our family is eternally grateful.

Mom and Dad celebrated many good times at the community club therefore in lieu of flowers donations can be made in Mom's memory to the Reynolds Community Club Box 12, Grp 15 Hadashville, MB., R0E 0X0.

As per Mom's wishes, a private family service will be held at a later date.