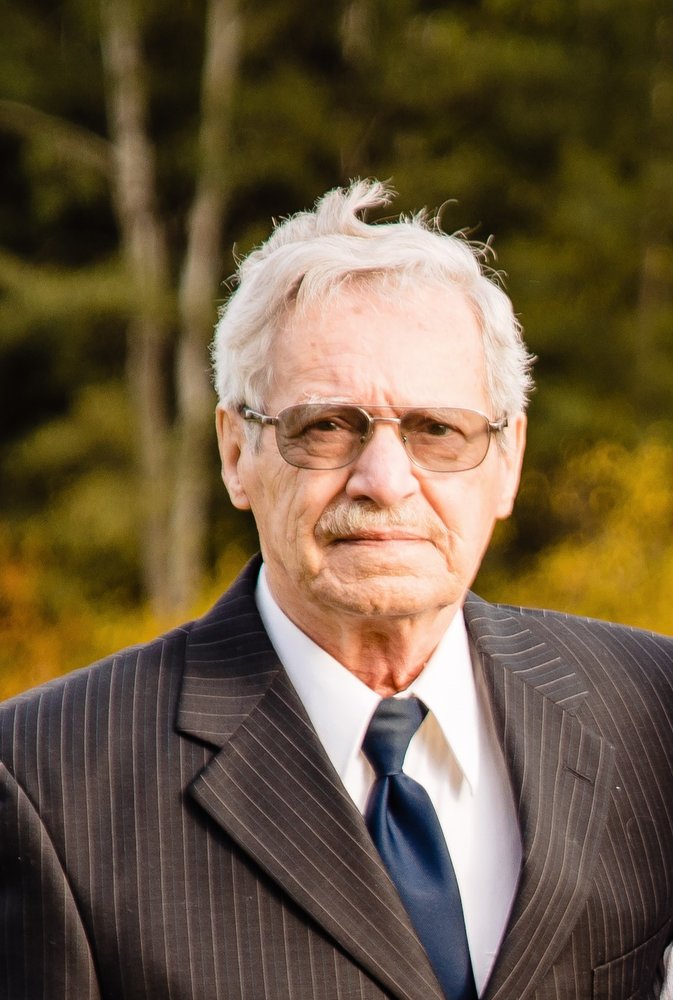 It is with deepest sorrow that we share the passing of our husband, dad, grandpa, and great grandpa, Ike, on January 10, 2021 at the Steinbach Bethesda Hospital.

Ike was born on October 6, 1937 in Reinland, Manitoba as the 4th son and 6th child to Jacob and Elizabeth Peters. He grew up in Reinland where he received his schooling up to grade 8 and then boarded in Gretna to complete grades 9 – 12 at Gretna MCI.

While working at Loewen Windows in Steinbach, Ike met the love of his life. Ike and Agatha (Reimer) were married in Reinland on August 24, 1958. Together they raised 4 daughters and 2 sons. They were blessed with a large extended family. He was a loving and kind husband, dad, and grandpa.

The majority of Ike’s adult life was spent working as a hardware clerk for Macleods and then at Penner Building Supply. Later, in his retirement, he volunteered at the MCC in the Hardware Department.

Ike was a dedicated Kinsmen member in the Steinbach, Winkler and Gladstone Clubs for more than 20 years. He was an avid bowler with the trophies to prove it, and a member of Mitchell Senior’s Citizen Centre and Mitchell Gospel Church. Ike was always busy volunteering or helping where he could until his health and the impact of the pandemic stopped him.

A quote from his grandson: “He was a quiet and gentle soul who enjoyed bird watching and imitating bird calls... It was sometimes hard to tell what was on his mind, but there was something comforting about his presence, even in silence”.

Ike was a private, introspective man who cared deeply about the people in his life. He also had a soft spot for the little furballs who shared his life. He will be missed by all who knew him.

In lieu of flowers, donations can be made to the Steinbach Cancer Care Program or the MS Society Manitoba Division.

The family would like to thank Ike’s Palliative Care team for their care and support.  A big thank you to Monique at Steinbach Bethesda Hospital for the compassion and special care she provided.

Cremation has taken place and a Private Service will be held at a later date.