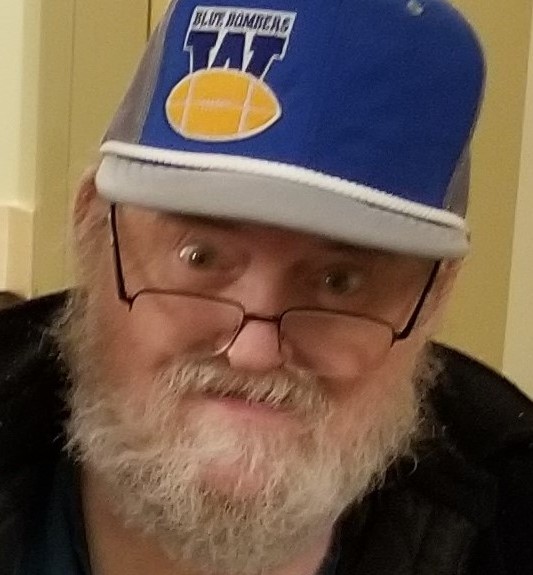 “Gordie” as he was affectionately known, after a brief battle with Covid-19 passed away at his nursing home. He leaves his three children, Cheryl, Colleen, Garth, wife Donna, grandchildren Shona and Chelsey, Garth Jr., Victoria, son-in-law Roger (D.2016), son-in-law Bruce, and daughter-in-law Deanna.

Gordie had an encyclopedic mind and would always impress with his knowledge.  After scoring 100% in his grade twelve year he went on to become a CGA with Federated Co-Op, BACM, and Canada Revenue Agency where he was elected a union head. He was well respected in Ottawa during this role and was instrumental in securing better pay and pensions for the workers.

After leaving the CRA he continued work as an accountant in private practice and was contributory in supporting the banning of illegal searches. Gordie always had a deep conviction for right and wrong and would often help friends as they needed with legal situations.

Although stricken with dementia since 2009, he could still recite his military number for his service as a reservist, for which he was very proud. He enjoyed golf, curling, cycling, walking, and having a pint and a good chat, preferably about history or the Blue Bombers. He said camping with his family was some of his happiest memories.

His quick wit and subtle humour will be remembered and missed.

Burial will be conducted post-Covid where his ashes will be placed near his mother in Dominion City.

Donations can be made to the Sunshine Fund at mbcamping.ca.