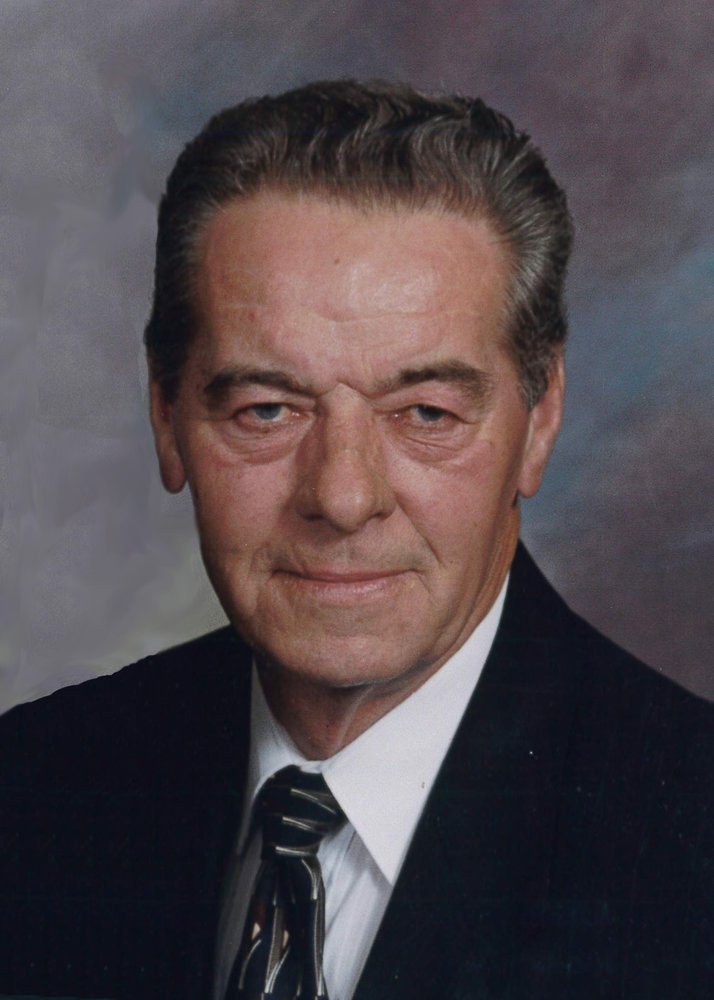 Peacefully on the morning of Tuesday, February 2, 2021, Neil Peters was called to his heavenly home by his Lord and Saviour, Jesus Christ. Dad passed away after a very brief stay at Bethesda Hospital. He reached the age of 89 years, 1 month, and 15 days.

Dad was predeceased by his first wife Elma (Toews), one son-in-law, one grandson, and one great grandson.

Dad was born on December 18, 1931 to Cornelius and Agatha Peters, the fourth of ten children.  He grew up and attended school in Randolph, Manitoba. In his mid- teens he spied a lovely young lady named Elma Toews and pursued her romantically with the goal to make her his wife. This wish came true on July 26, 1952 when they were joined in marriage at Steinbach CMC church. They were blessed with 56 years together. After several different jobs and moves, Dad and Mom purchased her parents’ farm and Dad began to pursue another one of his passions – farming. His hard work and determination paid off as the farm succeeded and Dad was able to do what he loved to take care of his family. They lived and farmed and raised their eight children there until 1985 when Jim purchased the family farm and Mom and Dad moved to another farm a few miles away. In 2001 they moved to Steinbach, but it seemed that Dad’s heart stayed on the farm. He made many drives back there to see how things were going. On May 16, 2009 Mom passed away and Dad deeply missed his sweetheart. He continued to live on his own in their home until another lovely lady caught his attention. Dad married Eva Kehler on April 6, 2013 and moved a few blocks over to her house. The love and companionship of Eva gave him a new lease on life and he enjoyed gaining even more children and grandchildren, as well someone to cook for him again! We children are so thankful to Eva for her care and love for our dad!

Dad was baptized upon confession of his faith in the Randolph CMC church and later became a faithful member of the Silberfeld CMC. He served in various positions including Sunday School teacher, superintendent, and on the Mission Board. Missionaries and their work were very important to Dad and he generously supported many individuals and organizations over the years.

We are thankful for the strong example Dad set for us children to work hard, love deeply, and honour the Lord our God.

A private family livestreamed service will be held on Friday, February 5, 2021, at 3:00 p.m. at Birchwood Funeral Chapel. With interment to be held at the Silberfeld Cemetery.

To join via livestream please click the link below shortly before the service. The link will be available for 90 days following the service.

Should friends so desire, donations in memory of Neil may be made to Canadian Food Grains Bank or to a charity of one’s choice.