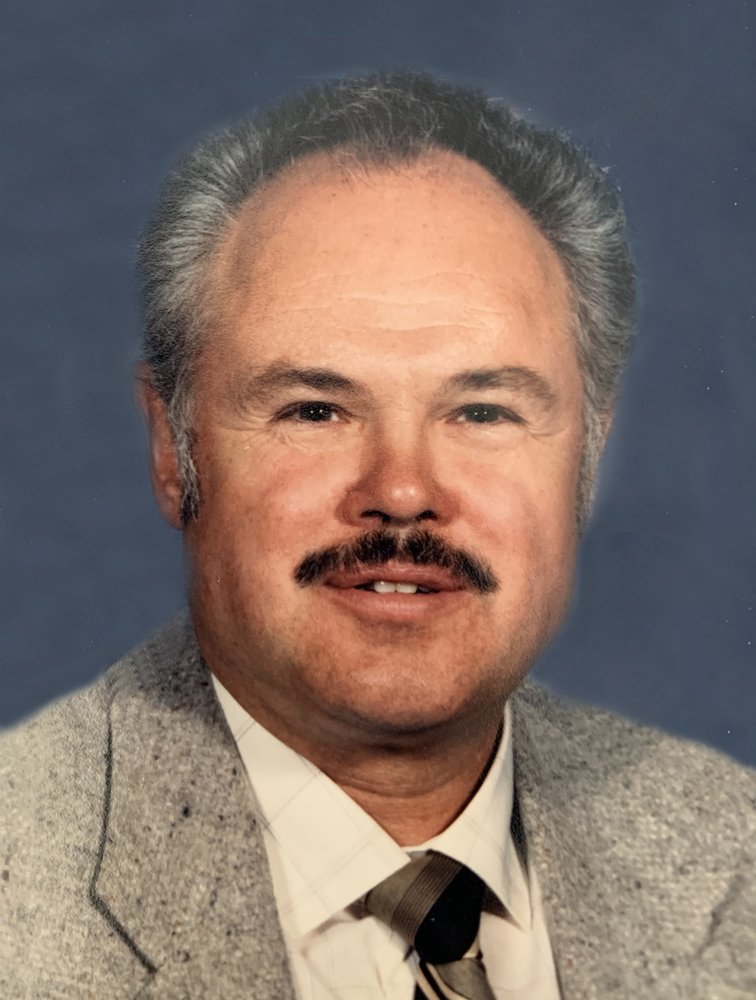 It is with sadness and relief that the family announces the passing of David P. Giesbrecht. David passed away on Friday, February 5, 2021 at the age of 83, at Bethesda Regional Health Centre, Steinbach, Manitoba.

David grew up in the Pembina Hills west of Morden, Manitoba, in a one room shack until he was 11 years old, then they moved into Morden. He knew no English when he started school plus he was a very shy boy. Despite all of this, David was a man of deep faith and had a strong desire to have his faith made known.

In his early years, Dave had many occupations. He worked as an accountant at D. A. Fehr’s in Morden, at Morden Lumber and Fuel, at Morden Cannery, and also at Water Resources in Winnipeg. Dave also had a long teaching career. He taught at Butterworth Elementary in Winnipeg and in Steinbach he taught at Southwood and Elmdale schools. David retired from teaching in 1997 approximately 30 years! I’m sure many of Dave’s students who read this would agree how much Dave enjoyed relating life’s experiences to them. He was a fair and firm teacher. Dave was also a man of many interests. He enjoyed nature, hunting, flying remote controlled airplanes, building airplane models, and building tracks for his model trains. Dave also enjoyed watching football, hockey and baseball but not curling, curling was left for Katie.

David was a thoughtful knowledgeable man. He and his beloved wife took several trips: a bus trip to the East Coast, a heritage tour in Ukraine, and visited Italy, Scotland and England. Numerous trips to Ontario and B.C. to visit friends, relatives and family were also regular events for them. Dave was active in church, held various offices including Church Board Chair and Boys Club leader. He enjoyed meeting for coffee at Rocco’s or McDonald’s with his coffee buddies. The life of the church was also very important to him and he felt strongly about preaching the message of salvation. This was a serious topic with him that included your personal testimony, how you came to know the Lord, and how you were living for Him. His family was also very important to him. We realized this again and again as he was dying. All his concerns about his family surfaced. How often he told his wife and son where certain things were, “don’t forget” he would add.

He leaves to mourn his passing, his wife of 53 years Katie Giesbrecht, two sons Andrew and Jonathan as well as Jon’s wife Mandy. He was predeceased by both his parents, a younger brother John, and two sons in their infancy Timothy and Paul.

A private family service by invitation only will be held on Sunday, February 14, 2021 at 1:00 p.m. at Steinbach Mennonite Church with interment at Heritage Cemetery.

Should friends so desire, donations in memory of David may be made to M.C.C.