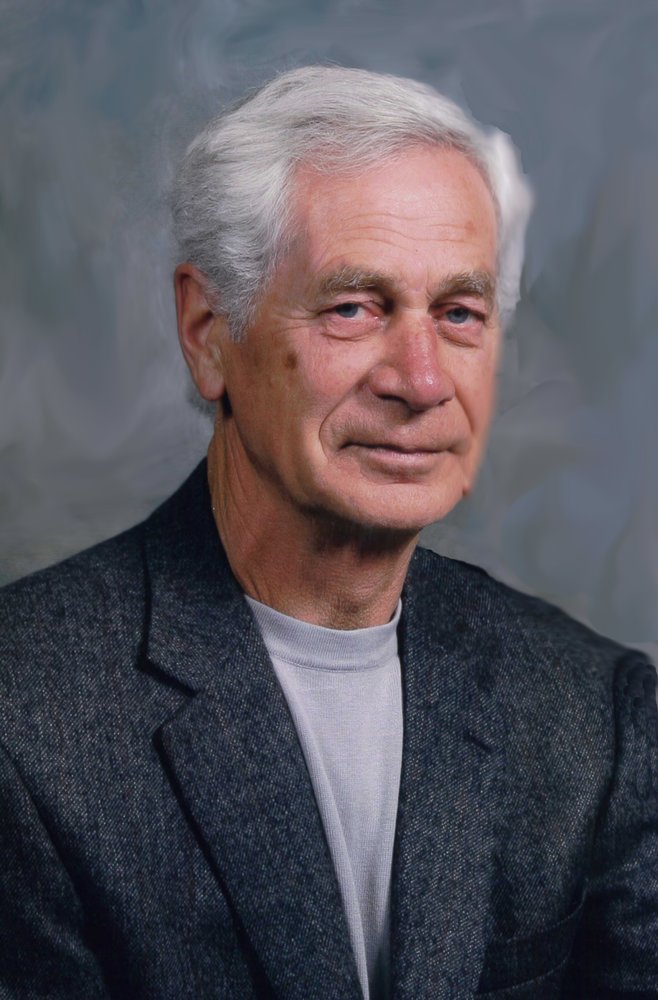 He is predeceased by his parents, two sisters, two brothers and several brother in-laws and sister in-law.

Dad was born in Steinbach, MB and raised on the family farm in Grunthal, MB. Abe and Elsie married in July 1963 and moved to Winnipeg where Dad started his first job with National Drugs.  He then began his career in aviation, starting with Transair and moving on to Air Canada where he retired in 2003. He loved working with his colleagues who became friends and spoke fondly of his time he spent with them. He was a dedicated Air Canada employee, he took pride in his work and made lifelong friends.

Mom and Dad were married for 57 wonderful years, they were side by side through everything they did, they supported and loved each other completely. Dad loved his daughters, supporting them in whatever way they needed.

Dad loved his grandchildren, they were very special to him.  His eyes lit up each time they called or came over and loved spending as much time as he could with them. He loved watching his great grandchildren play and was able to meet his newest great grandchild just a few weeks before his passing which made him smile from ear to ear as he held her in his lap.

Dad enjoyed many years of camping, fishing, snowmobiling and golfing but his true passion was travelling with his family and in retirement spent winters in Hawaii.

The family would like to thank Dr. Duerksen for his continuing care and regular phone calls, also his respite and palliative caregivers.  We’d also like to thank the staff at St. Boniface Palliative Care Unit for their excellent support during his final days.

Dad was a kind, gentle, caring man dedicated to his faith and his family. He will be greatly missed but forever in our hearts.

Don’t grieve for me, for now I’m free, I’m following the path God laid for me.

Donations in memory of Abe may be made to CancerCare Manitoba or to Parkinson Canada.