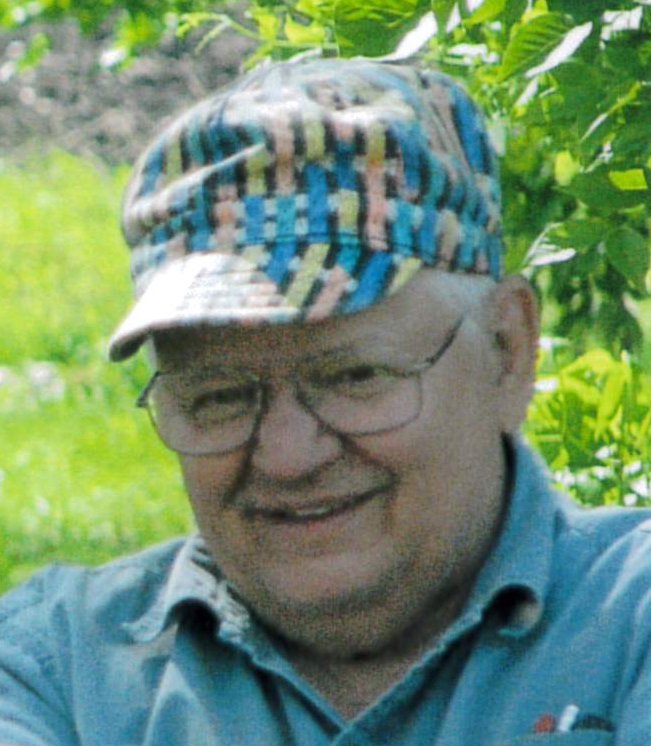 With great sadness we announce the peaceful passing of Rudy Rosenthal, after a valiant fight with cancer at the Bethesda Regional Health Centre, Steinbach, MB, at the age of 72 years.

Left to cherish his memory is his wife Linda of 50 years, their children: Brenda (Kort and his children), Janice (Jason); and grandchildren Evan and Allison.

He started his plumbing career in 1969, working for different companies over the years. He got his 50 year life member card from the local 254 in 2020.

Once he retired hobbies kept him busy. Many a day spent in the heated garage making stone geese and herons. He built bird feeders, log bird houses for wrens, card holders, game boards and wishing wells. He also made old fashioned farmer sausage with the help of his dear friend Joe.

A special thank you to his caregivers, as well as the nurses and doctors at Bethesda Regional Health Centre. They heard many of his jokes.

He will be missed by many.

A virtual service will be held on Sunday, March 7th, 2021. Please contact the family for more information.