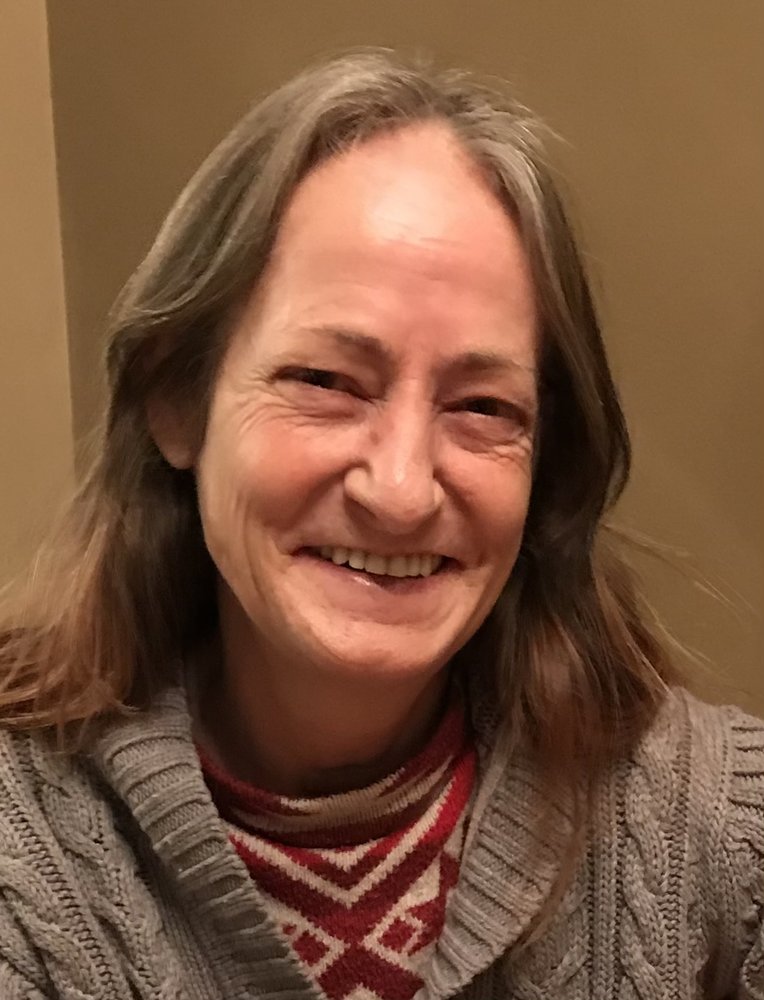 She is survived by one sister, two brothers, one sister-in-law, one brother-in-law, three nieces, two nephews, and many aunts, uncles, cousins, and friends.

She was predeceased by her parents Anne & Henry, her grandparents, and nephew Matthew Van Koevering.

Janet spent a lot of energy on trying to make people smile.  She brought joy to so many people, including complete strangers.

She grew up in Winnipeg.  She loved making people laugh.  She had MANY friends and family whom she cherished.

Janet struggled with several different health issues that prevented her from being able to do much, but with the energy she did have, she lived life to the fullest.

We are honoured to have been a part of her life, and grateful for the second chance we had with her.

Donations in memory of Janet may be made to the Addictions Foundation: https://afm.mb.ca/donate/

A celebration of life will take place at a later date.