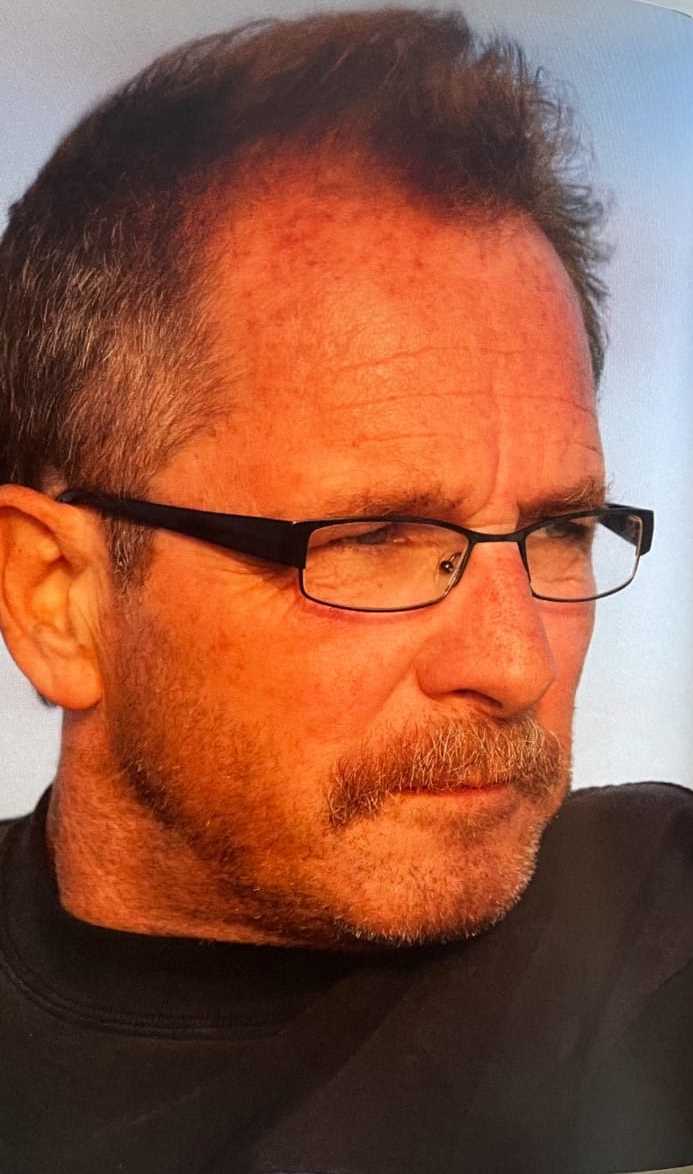 Curt Davis Loewen was born in Steinbach on March 26, 1953 and at the age of 67, on February 28, 2021, passed away peacefully at the Bethesda Hospital in Steinbach MB. He was surrounded by his wife and three children.

Curt is survived by his loving wife of 46 years Brenda Loewen, his daughter Gina Fender, son-in-law Greg, granddaughters Georgia and Alexandra, his daughter Andee Hiebert, son-in-law Tim, grandchildren Anak, Browning and Saxton, his son Josh Loewen and daughter-in-law Melanie and their future baby that dad was so excited to meet, Carolle Vieville whom he cherished as a daughter, his brother Gary Loewen and his wife Linda, brother Roger Loewen and his wife Sharon. Curt was predeceased by his father George Loewen in 1990 and his mother Helen Loewen in 2021.

Curt’s love of people was strong and intentional. He held a special spot in his heart for a few he took in and embraced in our family. His generosity was felt by many and he will be deeply missed.

Curt had an action packed, adventurous life.  He, along with his parents, traveled the world in his early 20’s.  This gave him a lasting love of travel and desire to show his family the world.  Dad felt that travel was an important form of education and generously brought us to so many great places. Family trips included many memorable destinations highlights included Montserrat, Spain, Costa Rica, Hawaii, but definitely, one of his favorites, was Cabos San Lucas where he shared his love of deep sea fishing with his family.

Curt was president of C.T. Loewen until they sold in 2010.  He was respected by many in the lumber industry and held friendships with colleagues across Canada.  He treasured great relationships with his employees and customers throughout the years.  He taught those around him how to treat people through example, never too busy to help a customer.

Curt had another, much larger, extended family in the Fire Department.  He was a member of the Steinbach Fire Department for 30 years, serving as Fire Chief for 10 of those years. The men and women he served with became part of his family and his door was always open, day or night.   Curt was instrumental in great change and growth in the department.  He cared about each and everyone he worked with and cherished his time there.

A large part of dad’s life was his love for the cottage.  It started on Lake of the Woods at his parent’s cottage. For dad, it was always about spending time with friends and family and enjoying the lake. Mom and dad later enjoyed their own cottage on Lee River where dad captained his pontoon boat. They eventually made their way back to Lake of the Woods and settled into their cottage on Storm Bay road.  This was dad’s happy place, his quiet, his peaceful place. This was also the place he loved to gather with his family and friends, always inviting and welcoming. We will always remember him captaining his boat.

Curt was respected, cherished, and loved by so many.  The family is so very thankful for all the messages of condolences, love and support we have received over this difficult time.  Although we can not be together, we feel your support. We want to thank the doctors and nurses from the Bethesda Hospital. We are thankful for the EMS and everything they provided dad.  And a special thanks to the Steinbach Fire Department for your love and support.

A private livestreamed memorial service will be held on Tuesday, March 9, 2021 at 2:00 p.m. at Birchwood Funeral Chapel, Steinbach, MB. To join the family please visit the following link shortly before the time of the service. The link will remain on our website for 90 days following the service for further viewing opportunities.