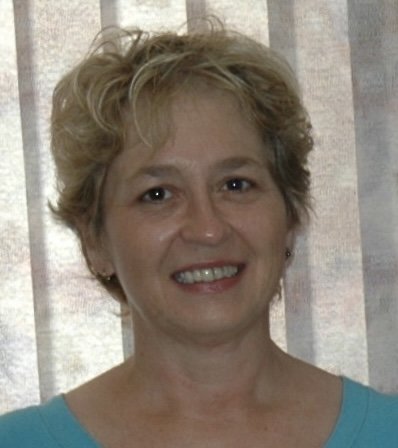 It is with profound sadness we announce the passing of Deborah Lynn Johnson (nee Hahn), our loving, devoted, generous and playful mother, wife, grandma, sister and friend to all who were blessed to have spent time with her.

Debbie, age 65, passed away suddenly March 2, 2021, in La Broquerie, Manitoba. She was born August 18, 1955, in Grenfell, Saskatchewan, later moving to Estevan where she spent her childhood and raised her family until moving to Manitoba in 2010.

Debbie attended SIAST and became a Registered Nurse in 1976. In 1983, she stepped away from her career to raise her children until returning to school in 2000 to recertify as an RN and continue her nursing career at the Estevan Regional Nursing Home. She was a devoted nurse and carried her patients in her heart with her always.

Debbie leaves behind a loud, loving and playful family that she was very proud of. She had endless time for her children and grandchildren and loved to sing, dance and tell magical stories which often involved bad accents and colourful characters.

The last year of Debbie’s life involved many virtual tea parties, birthdays, sing-alongs and goofy conversations with her kids and grandkids.

Debbie was famous for her delicious baking (legendary chocolate cake), beautiful gardens and her great talent for sewing. She had a flair for clumsiness in the most unlikely moments, which as a young adult earned her the nickname of Schleprock (a clumsy Flintstones character) and it suited her until the end. She always amazed (and terrified) those around her with her determination to defy gravity and attempt to live well above her short 4’11” stature.

If you spent any time with Debbie, you know she was a night owl and we all have special memories of evenings sitting outside with her listening to the hum of a warm prairie summer night and sharing a quiet moment.

Debbie loved to make her family smile and she was quick to give all of her energy to those around her.

A memorial service will be held once family members are able to gather and embrace as Debbie would have wanted.

Those wishing to make a donation in Debbie’s memory may do so to the New Estevan Regional Nursing Home Fund.