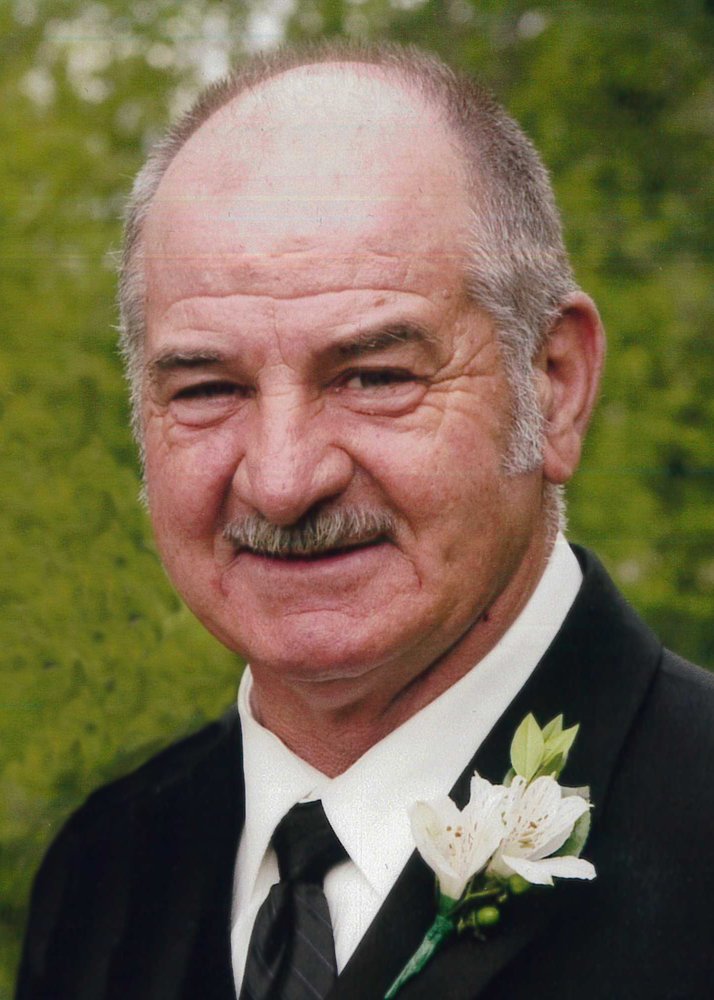 With overwhelming sadness, love and thankfulness for the years we were blessed to have him. We say goodbye to our husband, father, gigi, brother and friend. Kenneth Joseph Germain who passed away at the Bethesda Regional Health Centre, Steinbach, MB., at the age of 75, on March 19th, 2021.

Ken was born in Vita, Mb on August 20th, 1945 where he spent his childhood years at the Germain Century Farmstead in Tolstoi, Mb. This is where his passion for farming started.

In his youth Ken attended school in Bellingham, Washington where he studied Education.  Ken taught for several years at Palonia School No. 732 in Palonia, Manitoba. He loved teaching Mathematics.

On June 28, 1975, Ken married his soul mate Margaret and had two children Tanya & Kevin. They have resided in St. Malo, Mb for the past 45 years. The family has shared in many adventures together. Traveling to the Black Hills of South Dakota, family reunions in Alberta, Alaskan Cruise and Ukraine.

Ken enjoyed working for Manitoba Hydro for 35 years. In his retirement he found employment at Honeyland Farms in Dufrost, Mb doing weekly runs to the USA delivering hay to dairy farms for the past 12 years.  Ken always said that working for Honeyland Farms was like working for family and they treated him like family. It was always a good day to hear Ken & the Honeyland crew and family having their morning banter and laughs over coffee before the workday began.

Ken was born a farmer. He had deep rooted interest in farming with his son Kevin. He cherished working the fields and always appreciated the hot field meals that Marge would bring out.

Ken loved and was proud of his Ukrainian culture and heritage. Continuing traditions was very important to him. A recent trip to the Ukraine with his daughter Tanya was one of the many highlights of his life. Supporting his granddaughters Hailey & Ryleigh at dance recitals and Malankas brought a smile to his face. He was a proud Gigi.

Ken was community driven. He volunteered on many boards. Ken served as Vice-President for the Tolstoi Ukrainian Catholic Parish of the Sacred Heart of Jesus. He served as a director at the Pansy Hall & Tolstoi Homecoming.

Ken will be deeply missed by many. He could always be found helping where he could or shooting the breeze with friends and neighbours.  His kindness will always be remembered.

Donations can be made in memory for Ken to Cancer Care Manitoba or to the Tolstoi Ukrainian Catholic Parish of the Sacred Heart of Jesus.

A Celebration of Life will be held at a later date once restrictions ease as per Ken’s request.

Always in our hearts.