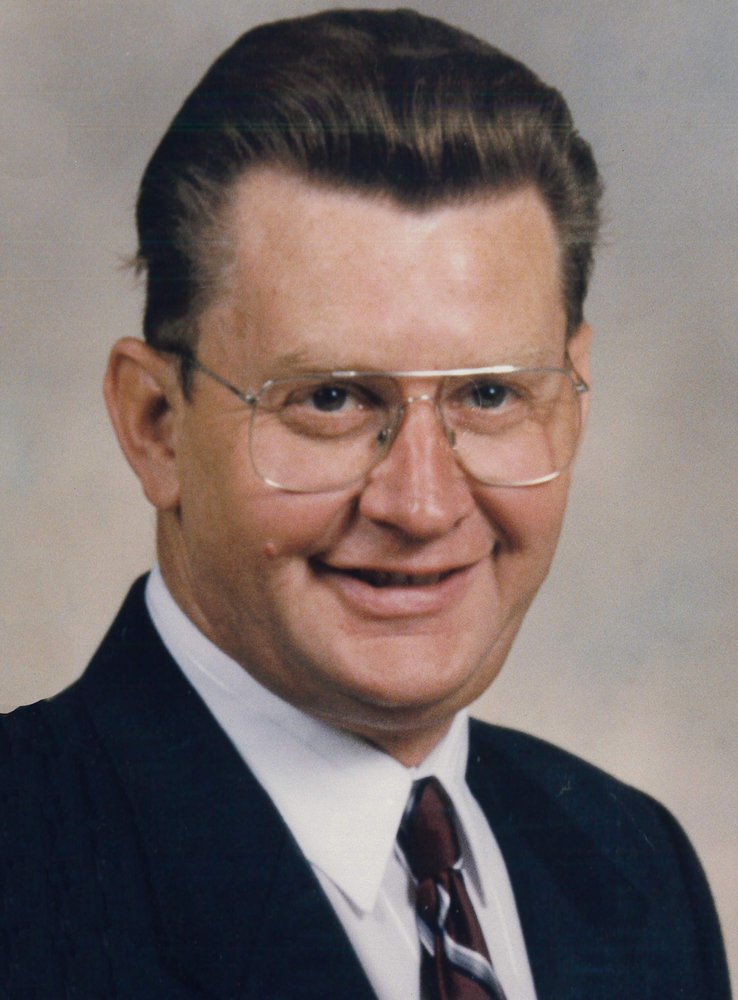 Henry Toews, aged 75, passed away suddenly on March 27, 2021.  He will be deeply missed and forever loved by his two daughters Arlene (Bruce) Derksen, Belva Rode (Terry Alty), and one son Jason (Erica) Toews; grandchildren Krista Voth, Vanessa and Donovan Kehler, Jessica and Steve Mezzo, Rebecca and Ernie Wiebe, Christian Rode, Colten Toews, Kaylee Toews, Keanna Toews and numerous great-grandchildren.  Our hearts are sad, but we rejoice that dads 13-year journey dealing with a life-altering stroke is over and he is no longer bound to the limitations of his wheelchair.

Dad was born in 1945 to Henry and Maria Toews in Steinbach, Manitoba.  At a very young age, Dad developed a love for music and cars.  It was quite common for dad and his siblings to fill their dads 1950s car with the sound of their singing voices as they headed to choir practice together.  His much-loved Johnny Cash 8-track was played many a time as he cruised down the road in his 66 Mercury.
An opportunity to take apart the motor from his dads 1950s car in his teenage years led to an already deep passion inside of him to pursue many years of garage and mechanical work.

His early years were also spent with his dad, his best friend as he often said, hauling milk together.  This was followed with many more years of various mechanical jobs.

In 1971, Dad, along with business partner John Reimer, would use his skills and knowledge to open Space Age Tire.  In 1978 Dad left the mechanical work and bought a gravel business from his dad.  Not to limit his options, he pursued a real estate opportunity and developed the Grunthal Trailer Courts with business partner Jake Reimer.

Years later, our dad put pen to paper and returned to school and obtained his Heavy Duty Equipment Mechanic License from Red River College. This was a proud accomplishment for him especially since he only had a grade 8 education.  Armed with his degree dad continued to pursue business opportunities, including opening Minute Muffler in the early 1990s. The highlight for Dad was that he was now able to work side-by-side with his son Jason.

Dad and mom met while attending Woolwich school and were married in 1964.  They were blessed with three children Arlene Joy, Belva June, and Jason Lee.  Family meant a lot to Dad and he enjoyed spending time with his children, grandchildren, and great grandchildren.

The last thirteen years were a huge change in our Dad's life as the stroke changed his life's journey and forced Dad into early retirement.  Dad went from being the caregiver to now needing care.  This transition came with a lot of struggles, but dad remained optimistic that one day he would walk again and that day came for him on March 27 when he left this earth to walk through the gates of Heaven.  Dad's relationship with his God was a solid one.  Dad was an inspiring, encouraging, family loving man and he will be incredibly missed by his children, grandchildren, great-grandchildren, brothers and sisters, brother-in-law's and sister-in-law's, nieces, nephews, and many friends.

A private family funeral will be held on Thursday, April 1, 2021 at 4:00 pm at Birchwood Funeral Chapel, Steinbach, MB.

To join the family via livestream please visit the following link shortly before the service. The link will be available for 90 days following the service. https://view.oneroomstreaming.com/authorise.php?k=1617145416108418