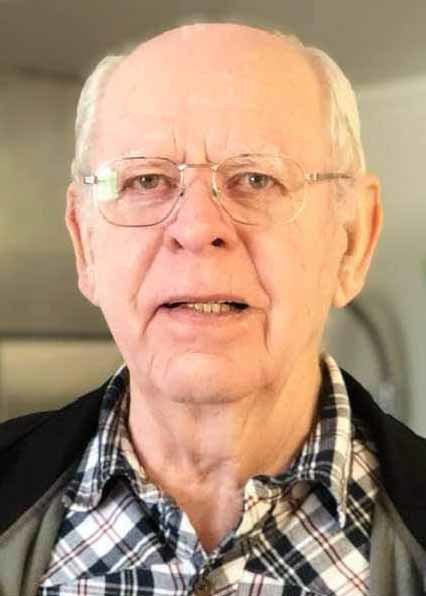 Peter was predeceased by his parents: Peter RE Reimer and Katharina Reimer nee Kornelsen.

Peter was known at work through the many years at Greyhound and Reimer Express, as PK. This name PK, also went with him through the community in most of the things he was involved in. He was also known in the community, as an avid hockey fan, watching the local team called the Pistons. PK was known for his generosity to complete strangers. He took many new immigrants to the local hockey games and made them all aware of the details involved in ice hockey. Not having completed a very high level of academic education, PK was also known as the IT guy at their local condo development. The thousands of people that got to know PK through his work in genealogy, got to know his generosity through email, phone calls and letters that were written. PK had family in Belize who got to see his generosity by being involved in their lives through helping with genealogy or helping communicate with people around the world. Now many of the people PK wrote about in his genealogy, get to meet him in heaven. (Imagine that party). PK was also an umpire when his youngest son Rob was young. He was also the president of the baseball club in Kleefeld, MB.

The family has had opportunity to hear so many different facets of their dad's life. The one thing that continues to be at the top of the list of things their dad was involved in, was generosity to strangers. It didn't matter where PK went, he had a smile on his face and always wanted to have others smile, so he gave them his.

PK's grandchildren have been asked what did you love about Grandpa. The answers were incredible. Things like "Grandpa was always very real, he only said things as he meant them". This is a trait that PK had to his family, strangers, and his work environment. Nobody ever wondered what he meant when he said it. His children were all made to feel part of his life whenever they showed up in their condo development. Some were asked to send Donald Trump a tweet, and some were asked to write a letter, or how to spell certain words. He made each of his children a part of what his mind was involved in.

Peter K Reimer entered the kingdom of heaven on Monday, March 29, 2021. The blessings the family shares, are things like... He didn't suffer, he didn't have pain, he got to say I love you all a couple of times before he slipped into Glory. There is no question in looking at PK's life, that he had a relationship with Jesus. He would want everyone reading this to know that they also can join him in glory by asking Jesus into their heart, and repenting of their sins so they can be part of the get together at the feet of Jesus.

A private family funeral will be held on Tuesday, April 6, 2021, at 2:00 pm at Birchwood Funeral Chapel, Steinbach, MB.

To join the family via livestream please visit the following link shortly before the service. https://view.oneroomstreaming.com/authorise.php?k=1617236260108613

The link will be available for 90 days following the service.