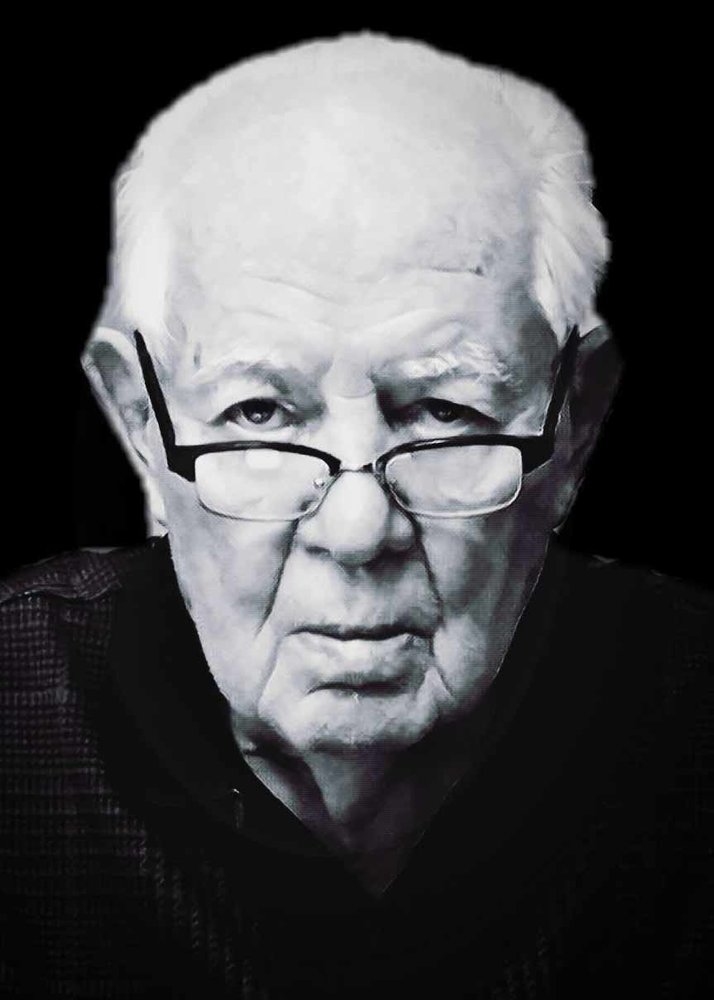 Rodney Siemens (Rod) fell asleep in the Lord on the evening of Tuesday, March 30th.

Rod is being received into the loving embrace of his Saviour Jesus Christ and will be found in the company of his predeceased parents Bernard and Tina Siemens as well as his sisters Myrtle, Elnora, Verna, and brother Leonard.

He is survived by his beloved and faithful wife Ruth for 58 years; a loving father to Robert, Beverly, and Carolyn (Chris); and grandfather to Luther, Rhiannon, Pierce, Thomas, Ellis, and James.

Rod is also survived by his brother Dennis (Suzanne), and many wonderful nieces and nephews.

Rod was born into a loving family on a farm in Hordean, Manitoba where he lived and worked hard in his youth. After graduating high school in Winkler, he attended Normal School where he received his teaching certificate. Although he enjoyed teaching the one-room schools, he soon aspired for more and attended the University of Manitoba where he completed his Bachelor of Science in Agronomy. Upon graduation, Rod set up the first Manitoba Department of Agriculture office for Southeastern Manitoba in Steinbach.

In addition to advising farmers, he also had a weekly radio and newspaper report. For a time, he was chairman of the local Chamber of Commerce, active in 4H and initiated programs for certification of local trades people. He would soon attend Colorado University and graduate with a Master of Education in Adult Education.

Shortly after returning to Steinbach Rod and Ruth would open their home and adopt Robert with Beverly and Carolyn being born to them within the next two years.

Rod would continue to be active as the Southeastern Ag. Rep. as well as many other positions within the Manitoba Department of Agriculture. He also became a staple among his peers in the community holding notable positions on the boards at: Steinbach Credit Union; the Mennonite Heritage Museum; as well as volunteering for many other organizations.

Once retired Rod continued to be busy both at home, in town and went on many trips across the country to visit grandchildren and family as well as travelling abroad with his wife Ruth.

A private livestreamed family funeral service will be held on Wednesday, April 7, 2021 at 2:00 p.m. at Birchwood Funeral Chapel, Steinbach, MB., with burial at Heritage Cemetery. To join the family via livestream please click the following link shortly before the time of the service. https://view.oneroomstreaming.com/authorise.php?k=1617435932108940. The link will be available for 90 days after the service.

In lieu of flowers, donations may be made to Mennonite Heritage Village.