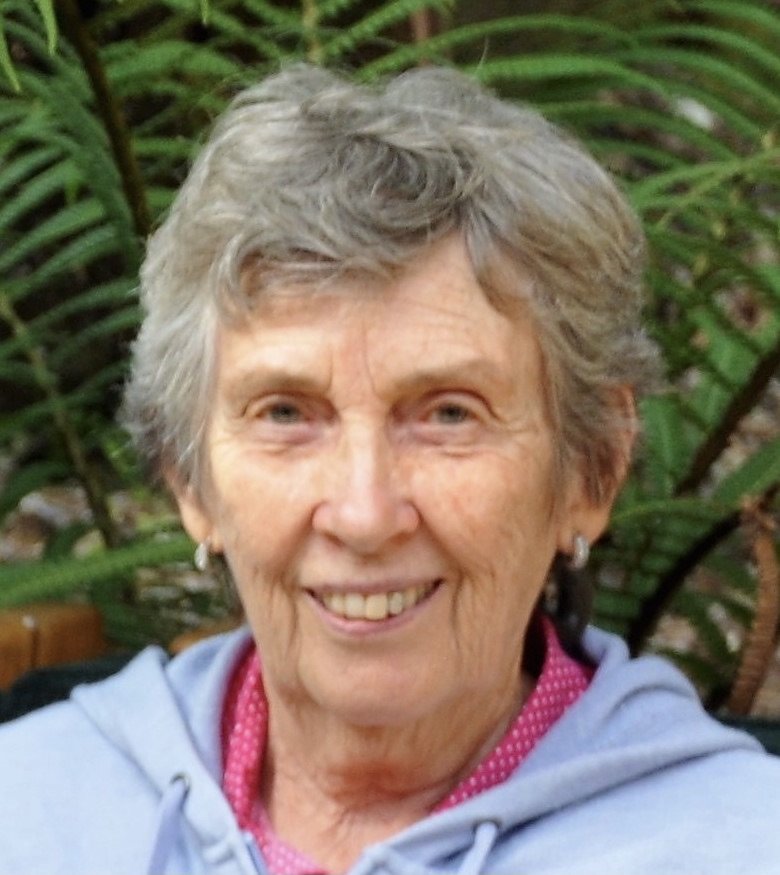 “But the water I give them…becomes a perpetual spring within them, watering them forever with eternal life.” (John 4:14)

It is with sadness that we announce the passing of Donna Penner. She passed away peacefully at her home on April 10, 2021, after a lengthy illness. It was a beautiful early spring day and she was surrounded by family while listening to her favourite hymns.

Donna was born in Carman, MB on April 1, 1937. She attended school in Winnipeg’s West End, graduating from Daniel McIntyre Collegiate where she sang in the choir and participated in sports. Donna worked at Eaton’s and London Life Insurance, before returning to Manitoba Teachers’ College, earning her teaching certificate and meeting the love of her life. Henry and Donna were married at Knox United Church on July 14, 1961. Throughout her career, Donna taught at Libau, Dugald, and Landsdowne schools, as well as Springfield Colony alongside Henry. Henry and Donna raised their family near Dufresne, before moving to Landmark where they became a valued part of that community. In her retirement, Donna loved being a grandmother, spending countless hours watching her granddaughters’ soccer games, attending music recitals, and enjoying the outdoors. She also enjoyed gardening, volunteering at Harvest Ministries on Nassau Street, joining in a ladies’ singing group, camping at Falcon Lake, watching sports with her son and son-in-law, and travelling with Henry and her family. Donna connected easily with people, particularly children. She will be remembered as a beloved mom, grandma, sister, aunt, neighbour, friend, and teacher.

Donna was deeply rooted in her faith. She was an active member of several wonderful churches throughout her life, most recently Heartland Community Church. While camping at Falcon Lake in June 1998 Donna wrote, “As I set up my chair on the rock beside the lake, the solid “Canadian Shield” rock, I reflect on the solid foundation of my life. Jesus is the only steadfast, constant, abiding foundation.”

The family would like to thank Seine River Retirement Residence and Comfort Keepers staff for their care. In lieu of flowers, donations may be made to Harvest Manitoba (formerly Winnipeg Harvest). An interment service with immediate family will be held this week with plans for a celebration of Donna’s life later this year.