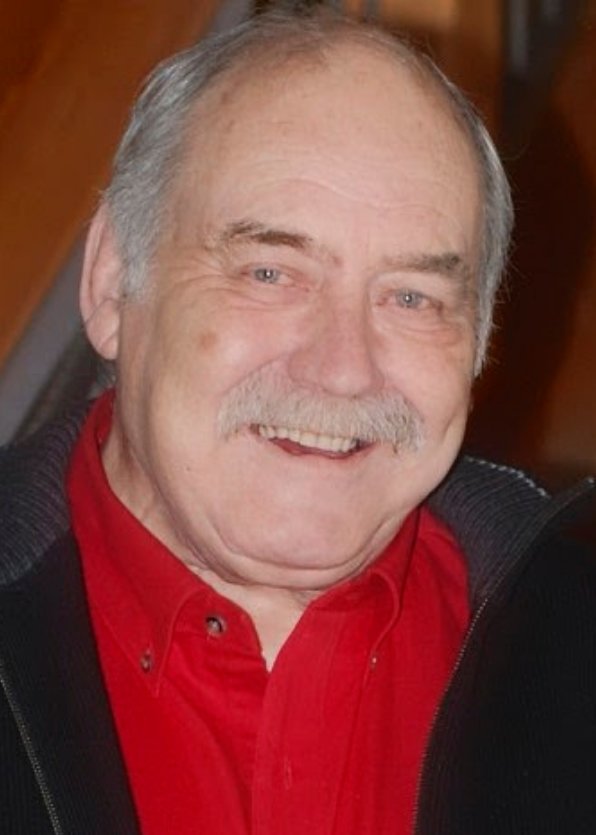 He is survived by his wife, Lois. His daughter, Stacey (Ben) Watts of Airdrie, AB., and grandchildren, Drake & Reagen. His son, Spencer (Sarah) Hunt of Niverville, MB., and grandchildren Ella & Liam. Two sisters, Dawn (Lorne) Erven and Margo Dunphy of Minnedosa, MB. And brother-in-law, Ross (Carmen) Giesbrecht. As well as nieces and nephews.

He was predeceased by one brother, Alexander Hunt and one nephew Craig Erven, his parents, Robert and Margaret Hunt, and his in-laws Harold and Betty Giesbrecht.

Harley was born in Neepawa, MB., on October 28, 1945. In his early-adult life, Harley was an Interprovincial Journeyman Sheet Metal Worker, specializing in stainless steel and brass. Harley proudly served as a member of the Manitoba 12th Dragoons in the 1960s.

Harley and Lois were married October 20, 1973 in Niverville, MB. Their daughter Stacey was born in 1975 and their son Spencer was born in 1979. He worked as an Electrician’s Helper and then with the CN Railway as a Sheet Metal Worker and Boiler Maker. His true love of working with stainless steel, later took him to specialize in making hospital operating tables and restaurant kitchen equipment across Canada. Later he was self-employed as a stainless steel kitchen equipment repairman until he went into retirement due to illness.

Harley was involved with the Niverville Fire Department. He was a member of the Lion’s Club, active in the Niverville Youth Justice Committee and the Niverville Fair Committee. He was an avid sports fan. When the kids were young, Harley took them to all of Lois’s baseball games to cheer her on. Harley was also a big Winnipeg Bomber’s fan and anyone in the house, no matter where you were, would hear his burst of cheer whenever the Bombers would make a touch-down!

Through Harley’s retirement, he enjoyed reading, playing all types of games and traveling with Lois in Canada and the U.S., either on their own or with their bus tour friends. Harley loved talking about the construction happening in town and watching the growth in the community. He could be seen touring on his mobility scooter, watching the construction crews around town. Harley & Lois moved to Heritage Life Retirement in Niverville in 2017, where he enjoyed the company of their neighbors. He especially enjoyed the Potluck Dinners, where he was welcomed with two plates and looked forward to special deliveries of homemade treats from their neighbors in the building. He found community from the residents that brought him joy in the remaining years of his life.

Cremation has taken place, as per Harley’s wishes. Due to restrictions, a graveside service will be planned at a later date, at the Niverville Cemetery. To view a slideshow in memory of Harley please click the following link. https://www.youtube.com/watch?v=aXH_uBVLM_M.