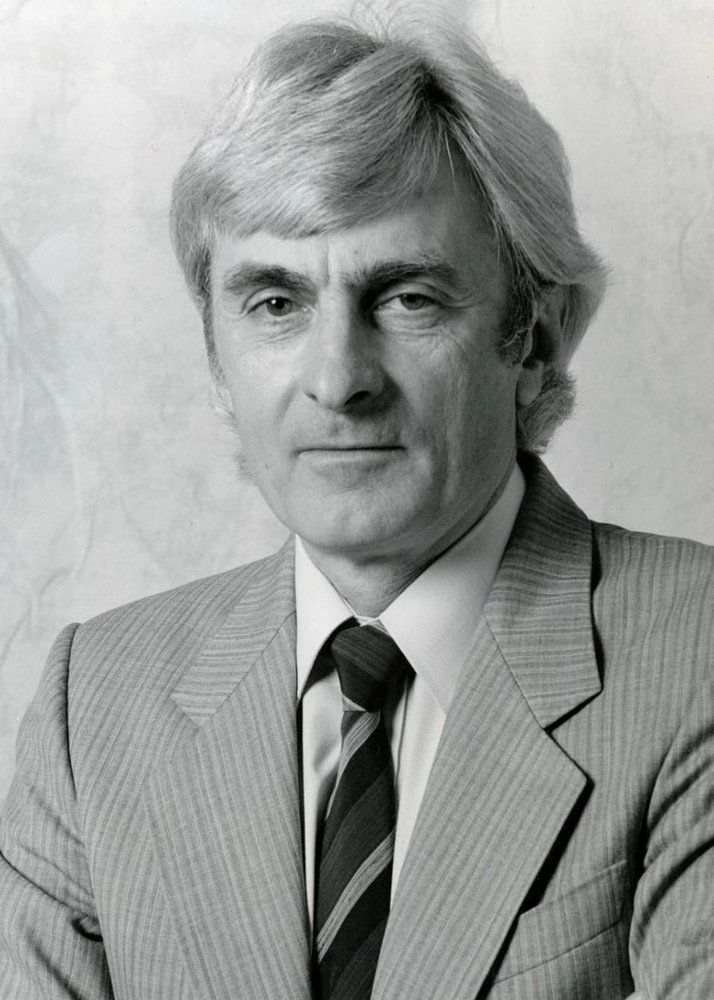 He was born in Deloraine, Manitoba on April 2, 1938 and grew up on a farm near Boissevain in an evangelical, Mennonite family.  The life of Christ provided him with a powerful metaphor for caring, giving and sacrifice as essentials for a meaningful life.

After repeatedly failing Grade 12 English, he completed a B.A. at United College and a pre-MA in English at the University of Winnipeg.  When his English professor encouraged him to accept existing, financial support and complete an English doctorate at Harvard, he declined to continue teaching high school English.  Earlier, he had completed course work for an ARCT in Speech Arts and Theatre with the University of Toronto.  He spent 1 year at Aberdeen Junior High, 6 at Kelvin, 19 at Grant Park, 8 as English consultant for the Winnipeg School Division and 8 as Faculty Advisor for Teacher Candidates at the University of Manitoba.

In 1983, Coralie Bryant and he duplicated the research of Dr. Patrick Dias, McGill, in which students interpreted text without teacher intervention and where the teacher - using rigorous standards - observed, evoked, clarified and challenged students in their thinking, reading, writing, speaking, listening, presenting, representing, interacting and self/peer evaluation.  As he adapted these principles and strategies to all areas of English studies, he shared his work with teachers provincially, nationally and internationally.  As consultant, he and colleagues continued to refine this approach for all subject areas.  Students used portfolios to record their growing ability to set learning goals, choose content and strategy, learn collaboratively, evaluate their own and each other's learning, and present this learning to parents and educators.  He was able to incorporate morsels of these into the Sunday School classes he taught for 20 years.

He was a sports enthusiast.  He played hockey with the Boissevain Border Kings; baseball with Boissevain of the Manitoba Senior Baseball League; softball with Whitewater and fastball with the Winnipeg Black Knights.  Whitewater won many tournaments in southwest Manitoba; the Knights won the Manitoba, Senior A Men's Fastball Championship in 1969 and were inducted into the Manitoba Softball Hall of Fame in 2010.  In 1968, he was the Industrial League's All-Star centre-fielder.  As teacher, he coached the Aberdeen School boys to the school's first and only city, softball championship; as community volunteer, he coached two fastball teams of Sir John Franklin boys to 6 provincial championships in 9 years.  Sons Christoff and Arik were players on the SJF teams.

During his studies and career, debating and theatre became passions.  He prized his opportunity to debate students from the Faculty of Law who later represented Canada at the Oxford UK debates.  He acted in secondary theatre roles at the universities of Winnipeg and Manitoba, and in a lead role with Winnipeg Mennonite Theatre.  As teacher, he mentored student directors for school theatre performances and provincial drama festivals, and for decades, served as coach and staff advisor for school speech and debating clubs spawning provincial and national champions in debating, public speaking and poetry recitation.

He and Sharron danced many Friday nights and New Year's Eves into their mornings, enjoyed 12 trips to European countries and cities, and spent wonderful summers with the boys and grandchildren on their Boissevan farm and in Bissett.

Though he dedicated his retirement to his children and grand children, he continued to adjudicate speech festivals in both English and German, and enjoyed opera, theatre, reading, writing, sports, politics, farming and travel.

To join the family via livestream please visit the following link shortly before the time of the service. https://view.oneroomstreaming.com/authorise.php?k=1620093319113609

Donations in his memory can be made to Boissevain Morton Foundation or to the Mennonite Central Committee.

Share Your Memory of
Rudi
Upload Your Memory View All Memories
Be the first to upload a memory!