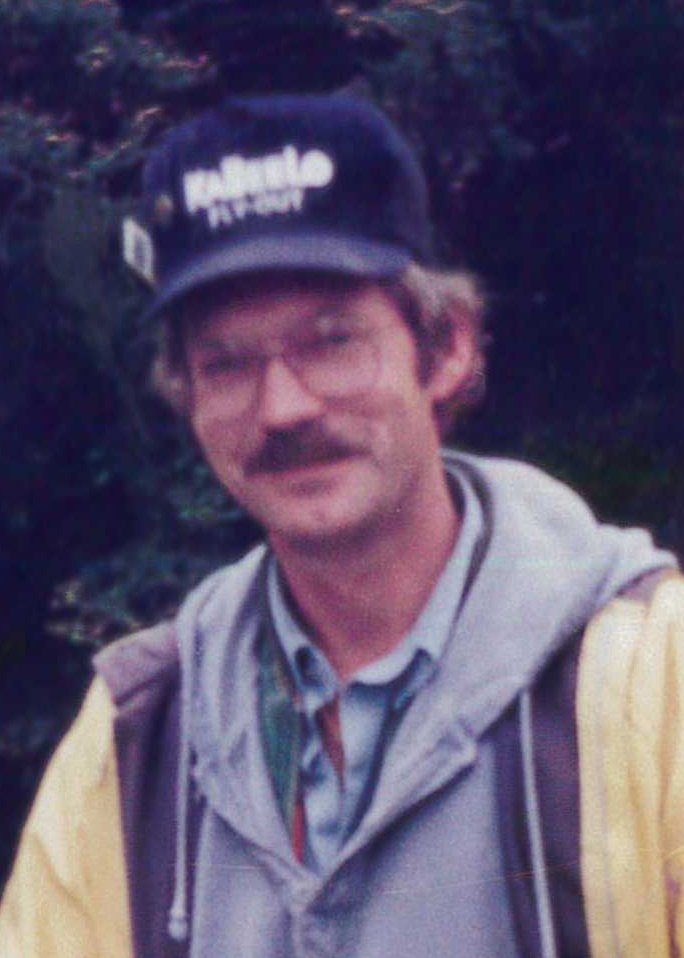 It is with great sadness that we announce the passing of Garry Joseph Antonyshyn on Wednesday, July, 7, 2021, at his home.

He leaves to mourn his wife Allyson of 48 years, his daughters: Melissa (Ron) and Jennifer (Dwayne); grandchildren: Tie, Jarred, Taylor (Dawsyn), Mackenzie and Jillian; as well as his great-grandson Bostyn. He is also survived by his sisters: Anne (Elmer), Marion and Diane (Chuck); sister-in-law: Marie (Glen); and numerous nieces and nephews.

He was predeceased by his parents: Helen and Joe; brothers: Willie and Johnny (in infancy); brothers-in-law: Chuck and Richard; and son-in-law Russ.

Garry passed away at home after a very short battle with cancer, surrounded by his children, grandchildren and great-grandson.

The family wishes to thank all of the support they received from family, friends and neighbours. They would also like to thank the home care team and palliative care team who worked so quickly to get him home and the health care aides form home care and Silver Lining care staff who provided such good care to Garry in his last days. They also want to thank the members of the health care teams at Bethesda Regional Health Centre and ER, HSC ER, hospital ward staff B3, and staff at the Ste. Anne hospital. Also, the many ER teams and their transport teams and Stars Air Ambulance.

Garry’s wishes were to be cremated and there will be no formal service. His ashes will be spread at a later date.