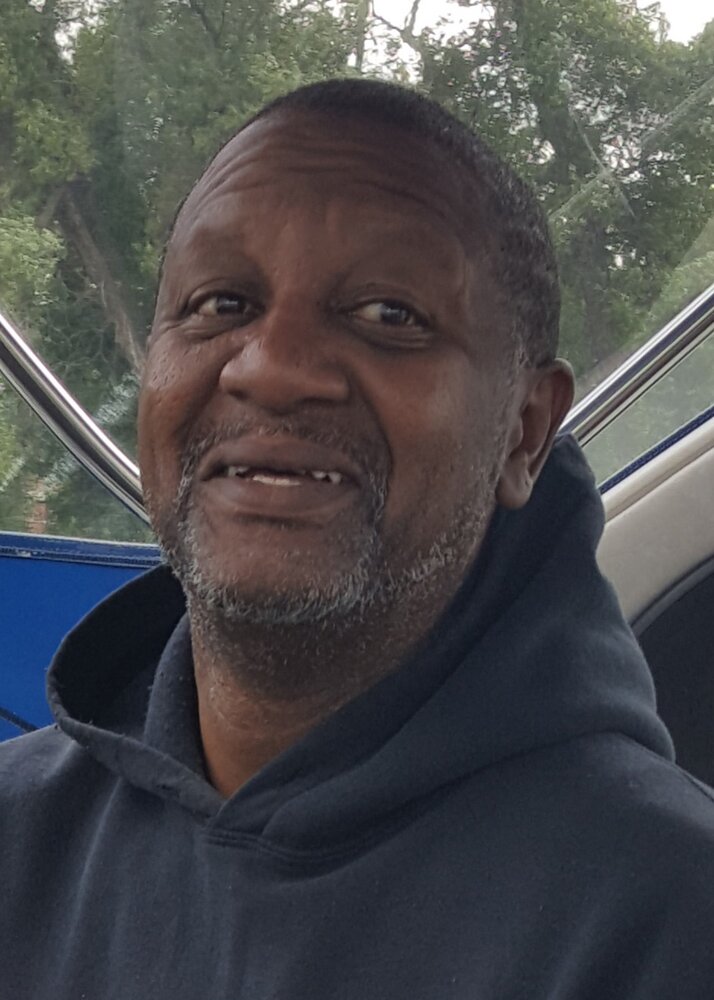 (AKA Rambo or Magnum Force)

With great sadness, at the young age of 54, Rambo started his next journey in life in the early morning hours of Wednesday, September 8, 2021, due to Pancreatic Cancer. It was only one short month, from diagnosis, to his passing.

His partner Gina was lucky enough to hold his hand all through the night until the morning when he passed and listen to his favorite music including the greats, Dennis Brown, Gregory Isaacs and John Holt, among a few others. His beloved sons Anthony, Mykal and Matthew were also able to spend the evening with him.

He was predeceased by his brother Errol Wright and many other dear family members and friends.

Rambo was and will continue to be a music legend in Winnipeg. He was also known to be there, for anyone that called on him.

Although Rambo began his journey in Canada on September 13, 1986, he loved Jamaica it was his homeland and his heart and we will ensure he is laid to rest there.

The come and go viewing will be held on Monday, September 13, between 6:00 p.m. – 9:00 p.m. at Birchwood Funeral Chapel, Steinbach, MB. In writing this, I just realized that September 13, also marks 35 years since he arrived in Canada, I guess he really did have enough of our winters.

A celebration of life will also be held at a later date in Winnipeg.

Thank you all for your unwavering support and love. Make sure you play some music and toast him with a Heineken.

Donations can be made in his memory to Riverview Health Centre or to CancerCare Manitoba.

Oh lord, Sweep over my soul

Sweep over my soul

Though the billows roll and tempest blow

Jah, Sweep over my soul