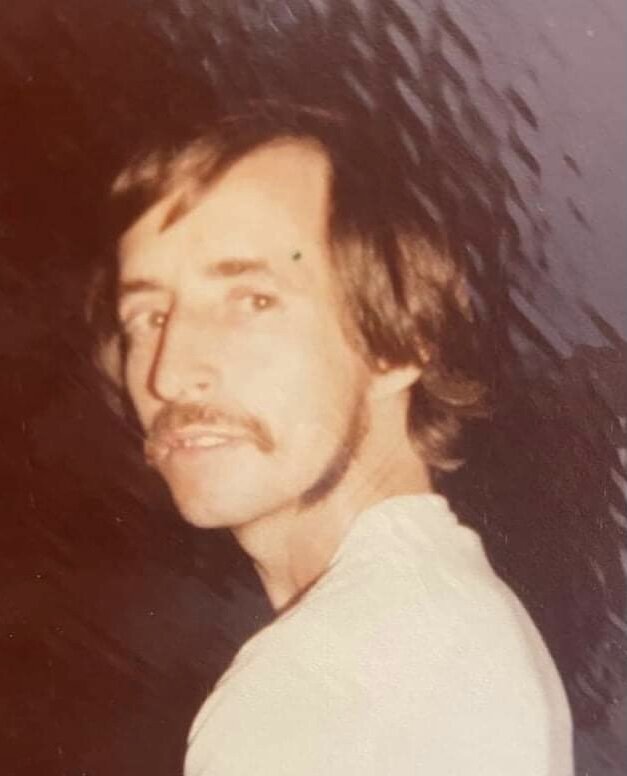 He was predeceased by his parents Adrien and Celeste Therrien (nee Hupe).

Romeo was known as a man who could always make you laugh. From his simple light good nature, he only needed to offer a small comment, a nod of his head or his contagious smile to get his funny sense of humor across. He was a kind, caring, hardworking man who would always offer a helping hand with anything you needed. If it was broken, he could fix it. Even if he wasn’t sure how to do it, he enjoyed the challenge of figuring it out and sometimes would surprise even himself that it worked out in the end. In his spare time he could be found in his garage, favourite music playing on his radio, restoring his old Chevy.

He grew up in Richer, MB where his siblings fondly remember his fun outgoing daring childhood antics. Later in life his pride and joy was his lake lot at Lake Manitoba in St. Laurent. He worked hard to clear the land and build a home with his wife Marj, to generously share with family and friends. He may have been a little man in body, but he was a giant of a man in heart and spirit. He was loved by all and will be missed dearly.

A celebration of life to be determined at a later date.