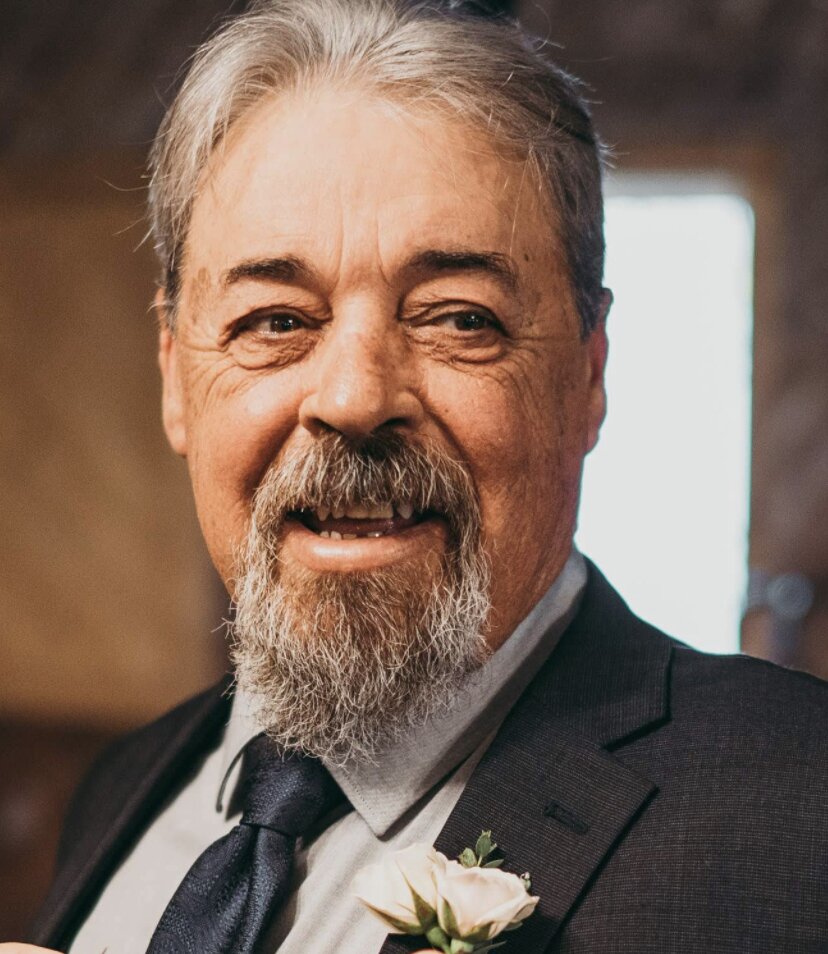 It is with heavy hearts that we announce the passing of our beloved Husband, Father, Son, Brother, Uncle and Friend Michel Luc Vincent at St. Boniface Hospital. Michel fought courageously until the end with his wife and daughters by his side.

Michel was predeceased by his father, Florent Vincent, 1987.

Michel was born on November 5, 1958, in Norman (Kenora) Ontario. Michel devoted 32 years to the City of Winnipeg, where he worked in the Parks and Recreation Department. He retired in 2016 and spent most of his time doing all of the things he loved, including, fishing, coffee with friends and sitting poolside at his home in Landmark, Manitoba. Even through his own battle with cancer he devoted his talents to handmaking Diamond Willow walking sticks which he donated to the Steinbach CancerCare.

As Michel rests peacefully in Heaven his strength and legacy will live on for generations to come and he will be truly missed by all who met him. The family would like to thank the staff in the palliative care unit at St. Boniface Hospital for the care that they provided.

Celebration of life will be announced at a later date.