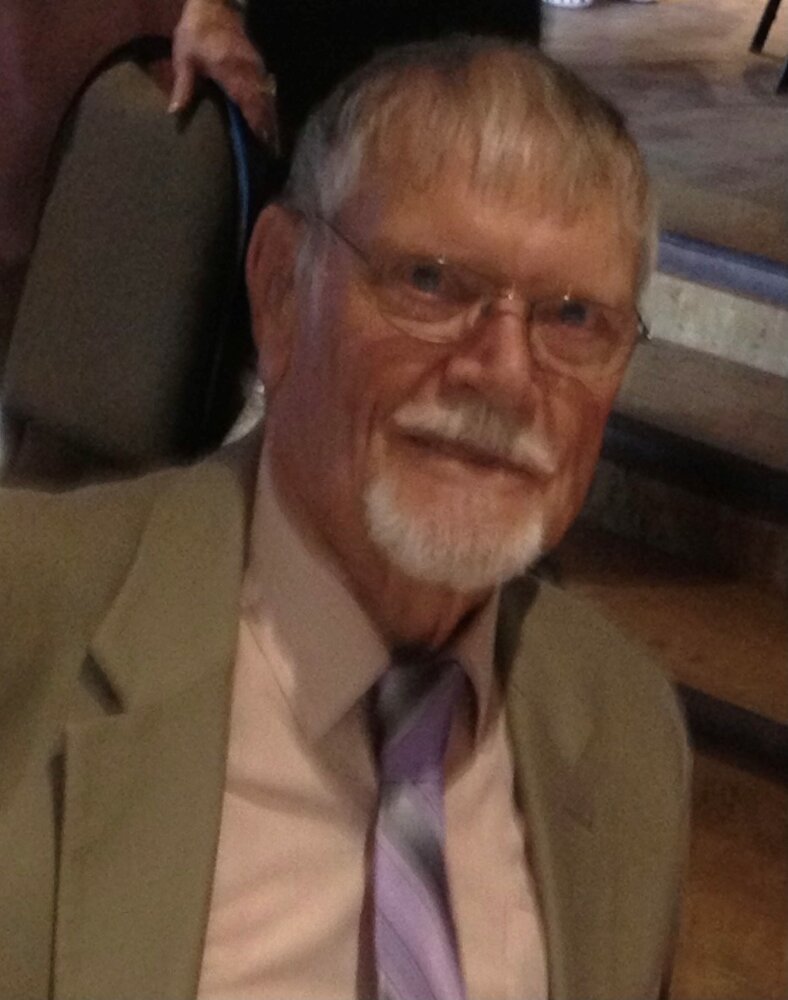 John Lindsay (Lin) Currie passed away peacefully, on Saturday, October 2, 2021, with his wife Velda (Doty) at his side.

Born in Morden, MB on November 13, 1927, to Ralph and Mary Currie, Lindsay was raised at Silver Spring Farm (13-3-7) near Thornhill, MB.  He attended Orangehill and Thornhill schools. Dad was always curious and inventive.  However, one of his early report cards said “Lindsay is an absent-minded daydreamer”.

He furthered his education at the U of M, graduating with a Diploma in Agriculture.  He returned to the farm in the late 40’s, as his father was in poor health.  Dad excelled at memorizing poetry, which was part of the school curriculum at that time.  He grew to love poetry and could recite many poems by heart, particularly those of Robbie Burns, his Scottish hero.  As an adult, when the trips around the field became monotonous, he wrote poetry and stories to pass the time.  When he was invited to give a speech or a toast, it would typically be a poem that he had written for the occasion.  Dad had a love of reading, which he passed on to all his children.  On cold winter nights, he often could be found at the kitchen table reading from his 1929 set of Encyclopedia Brittanica.  Over the years he may have read the entire set cover to cover, such was his interest in history.  Newsmagazines such as National Geographic, The New Internationalist and The Walrus were some of his favorites.  Fiction? Never.

Lin had two younger sisters, Margaret and Jean.  It was through Margaret that he met Velda Doty, a young woman from Carlyle, Saskatchewan taking nurse’s training with Margaret at Grace Hospital in Winnipeg.  Margaret invited Velda to Thornhill one weekend. Here she met Lin and as they say, “the rest is history.”  They were married at Carlyle United Church on November 1, 1952.  Lin and Velda welcomed the arrival of four daughters, Robin, Iva Mae, Wanda and Allyson.

One might say Dad was an unconventional farmer by the standards of the day.  He preferred to buy a relic piece of machinery and make it his winter project to overhaul the motor on the concrete floor of the basement in the house.  He loved tinkering and had lots of innovative solutions to fixing things around the farm.  He loved thrift stores long before it was trendy.

Along with farming, Lin drove the school bus for 31 years.  The older boys seemed to prefer sitting behind the driver’s seat to work on their debating skills with Dad. He always said he loved a good argument and often jokingly took the role of the devil’s advocate. He loved children and fully enjoyed getting to know those on his bus route.

Lin and Velda participated in countless hours of square dancing where they made many lifelong friends. Their door was always open to friends, neighbours and their daughters’ friends.  Countless celebrations, large or small, took place at the farm – any excuse would do.  And not to forget Dad introducing us all to the fun of swinging in the loft of the barn!

Lin was involved in the community in various capacities, the Co-op and Credit Union board amongst others.  The Thornhill community was especially important to him.  He encouraged his daughters to partake in local church, 4-H, curling, skating and school activities, greatly enjoying Christmas concerts and other events held in the Thornhill Hall and community.

Dad found much joy in mentoring immigrants who were settling in their community and loved the opportunity to meet people from around the world by hosting/billeting whenever the opportunity arose.  To this day their list of friends extends across the globe.  Lin and Velda loved to travel and visit and they did lots of both, occasionally visiting friends who were formerly billets at their home.

In 1977 the Currie family farm was honored by the Province of Manitoba when they celebrated the 100th anniversary of the farm in our family.  After 53 years Lin and Velda retired to a condo in Morden.  Given their sociable natures, while there they decided to start a Tuesday morning coffee club in their building which became well-attended.  They moved to Homestead South for a few memorable years before moving to Tabor Home in November 2019.

A true optimist, Dad loved life, a good sing-along, a great afternoon of tobogganing or crokinole.  He often commented that he was one of the luckiest people in the world.  He was a humble philosopher and intellectual.  He loved to meet people.  No matter where you were from, in his eyes, you had an interesting story.

Must be fully vaccinated to attend.

Many thanks to the Tabor Home for taking such good care of Dad these last couple of years.

Donations can be made to a charity of your choice.  Condolences at Birchwood Funeral Chapel.