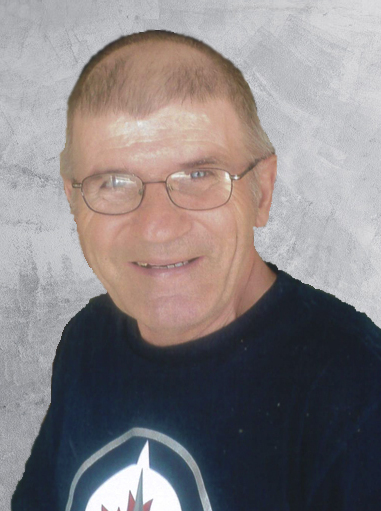 It is with great sadness that we announce the passing of Johnny Mydaniuk on Friday, October 1, 2021, at the Health Sciences Centre at the age of 66 years.

John grew up on the family farm near Sundown, MB., helping his parents.  He then got a job working at the sawmill where he worked very hard.  After working a number of years, he had to leave his job due to his suffering with rheumatoid arthritis. He moved to Steinbach, where he still enjoyed his small garden, playing cards and bingo, shopping and listening to country and gospel music.

John enjoyed picking blueberries and mushrooms, fishing, hunting, riding his snowmobile and four-wheeler and going to rodeos.  He always made friends easily by starting a conversation.  John made people laugh.  He was just plain Johnny, as we all will remember.

Since his vehicle accident in 2014, he had slowed down a lot.  He needed some help.  This last winter his health just kept getting him down. After the third time in emergency, he was taken to Health Sciences.  His health worsened and he passed away peacefully.

May he rest in peace.

Donations in memory of Johnny may be made to the Manitoba Lung Association or to a charity of one’s choice.